The company has yet to show that it has secured a long term position within the smartwatch category.

Google does seem to have embraced the idea of wearable technology as it produced an open-source software, Android Wear, that could be installed into the devices of hardware partners, and it had even been selling test models of smart glasses for a while through its Google Glass line, but it has shown that it is moving toward a higher amount of control over a heavier version of the operating system, including its APIs, which are typically licensed to smartphone and tablet makers.

Some have reported that they believe that Google doesn’t want to repeat past mistakes through its Android Wear.

The Android operating system for wearable technology is considerably more closed than the version of the OS that is designed for tablets and smartphones. Because of this, many OEMs have become a little bit leery of choosing the operating system for their own wearables. Samsung, for example, has chosen to use its own proprietary platform, the Tizen OS, for the majority of its smartwatches in the Gear line. LG is another brand that has created its own Wearable Platform OS, using the WebOS that it obtained from Palm.

The upcoming release of the Apple Watch is expected to throw the wearable technology market forward. 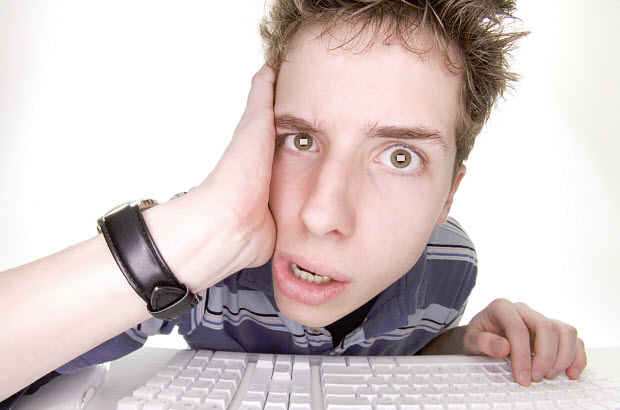 Since that device is clearly based on a smartwatch version of the iOS platform, many are starting to wonder if Google’s actions to protect itself from the mistakes it had previously made in its standard Android operating system could actually be what locks it out of the wearables market, when all is said and done.

Samsung has previously battled it out with Google over the degree to which Google has attepted to control the implementation of the Android OS. As TouchWiz UI is used by Samsung to differentiate the version of Android that it uses from that of other devices, Google wasn’t pleased that Samsung had chosen to move some of its apps around.

This demand for control and failure to open up the Android platform was what drove Samsung to use the open source version of the Android OS to develop Tizen and steer away from the limitations it faced from Google. 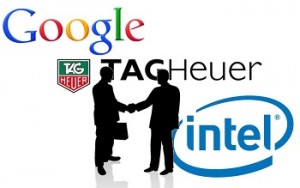