Alibaba, one of China’s largest retail organizations, has entered into a new agreement with Intime Department Store. Intime currently operates 37 retail stores in China and had been looking to establish a stronger presence in the mobile sector. This interest aligns with Alibaba’s own plans and the two companies have agreed to work together to make mobile payments more accessible to consumers. This will be accomplished by Intime incorporating support for the Alipay Wallet application into its stores.

Alipay Wallet to be supported by Intime stores

Alipay was launched in January of this year and represents Alibaba’s approach to mobile commerce. The application is meant to store the financial information of users and make use of this information to facilitate purchases directly from a mobile device. The application currently boasts of more than 100 million users throughout China, making it the country’s premier mobile commerce platform. One of the attractive aspects of the application is the fact that it does not rely on NFC technology. The Alipay Wallet is able to facilitate mobile payments through the scanning of QR codes and similar barcodes.

Companies to expand their focus on mobile payments

Per the agreement, Intime will begin supporting payments being made by customers using the Alipay Wallet. This may help expose more people to the concept of mobile commerce and give them more flexibility when it comes to shopping at Intime stores. Both Alibaba and Intime have also agreed to expand their efforts in the mobile commerce field beyond the use of the Alipay Wallet. Exactly what that entails is not yet known. 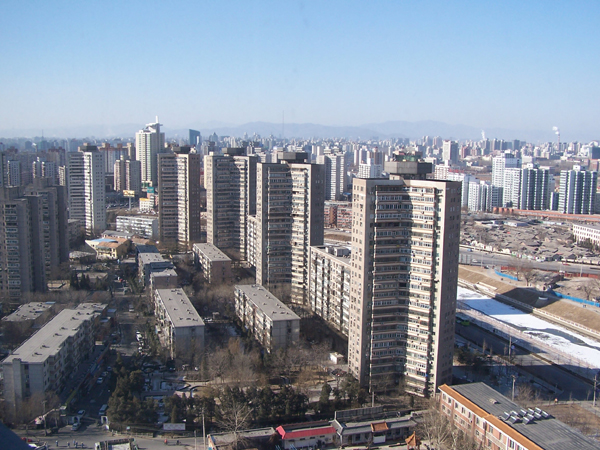