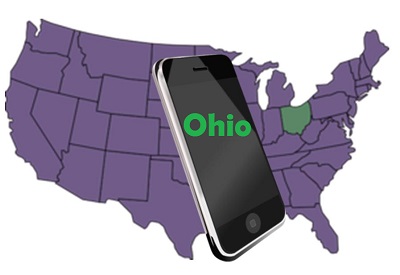 The Merchant Consumer Exchange, a company created by a consortium of retailers in the United States, has announced that its mobile payments platform, CurrentC, will go public within the next few months. The company has developed this mobile payments platforms in order to accommodate the needs of retailers that want to engage mobile consumers. These consumers are becoming more prominent in the retail space, as they are beginning to rely more heavily on their mobile devices in order to shop for and purchase products online and in physical stores.

CurrentC is designed to be compatible with NFC-based payment terminals. These terminals use NFC technology to receive financial data, which is used to complete a transaction. NFC technology has become the backbone of mobile payments, but it is not the only tool that can be used for transactions. CurrentC will also be using QR codes to support mobile payments. These codes are meant to be generated by point-of-sale terminals, allowing CurrentC users to scan the codes to complete a mobile payment.

Retail partners have already given some momentum to CurrentC

The Merchant Consumer Exchange holds an opportune position in the retail space. Because the company was established by several large retailers, these organizations have opted to withhold their support of other mobile payments platforms. Retailers like Best Buy and Wal-Mart have opted to deny transactions made through Apple Pay, opting instead to support transactions made using CurrentC. With the new mobile payments system going public in the near future, retailers are about to see their support for the platform pay off.

Those associated with the Merchant Consumer Exchange cannot technical support other mobile payments platforms, but the consortium notes that exclusive support for CurrentC will be done away with in the coming months. This means that retail partners will be able to support other platforms that have already become popular with consumers.