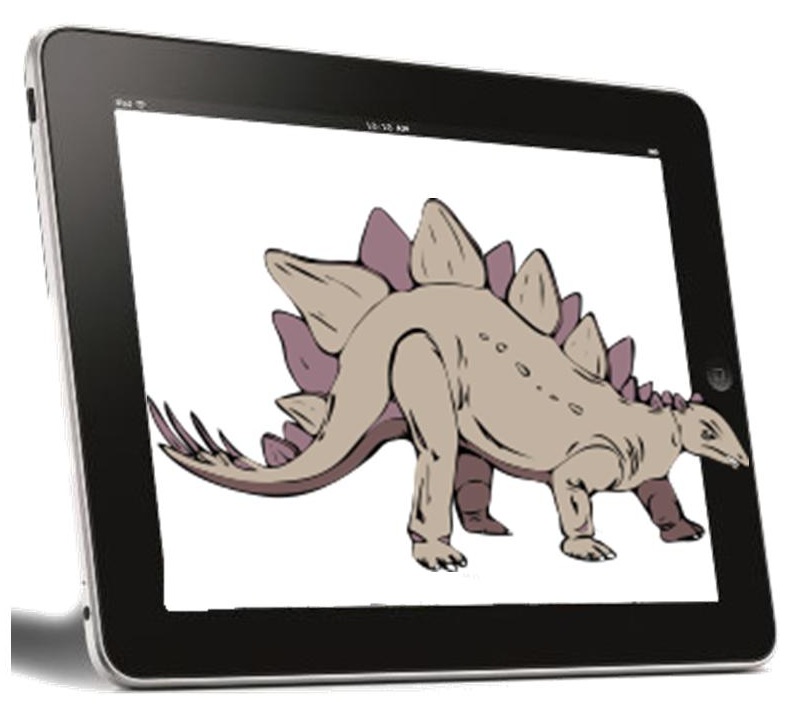 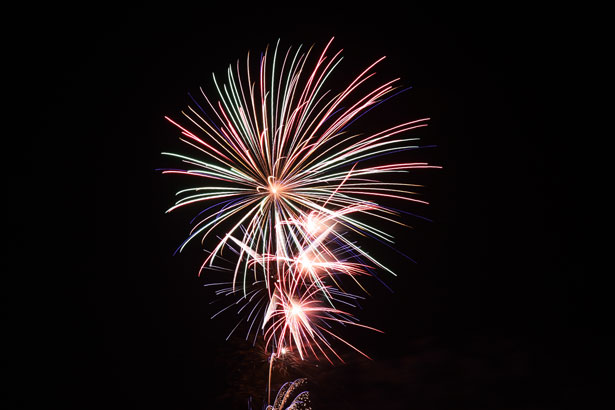 Mobile device users can celebrate whenever they want with digital pyrotechnics

A mobile product company called Pocket Scientist has just announced the unveiling of its augmented reality fireworks app that allows smartphone and tablet users to celebrate with a digital pyrotechnic display whenever they want.

These displays can be viewed on the screen of the device and can be selected for specific celebrations.

The augmented reality technology that is used for the displays is cutting edge.

It helps to make it look as though the rockets and explosions that appear on the mobile devices are as real as possible. All the user needs to do is point the camera of the smartphone or tablet at the horizon, and the fireworks will appear in stunning colors and shapes.

The effects are meant to be as breathtaking as the real thing. The augmented reality pyrotechnics can work in daylight, but the full effect (as with the real deal) isn’t available until darkness has fallen. The perfect view is over a city’s lights from the side of a mountain or hill.

This augmented reality application’s basic version is available for free download, but it comes with the downside of a watermark within the view as well as to a photograph that is taken from the actual AR view. The watermark is removed and the full app becomes available by paying a fee of $0.99.

Photos of the view of the augmented reality fireworks can be shared over a user’s Facebook account, so that their friends can also enjoy the images. This adds a completely different social element to the features that are available through this application.