Playnomics sheds some light on spending in mobile games

Playnomics, a social game analysis firm, has released new data concerning the financial aspects of mobile games and in-app purchases. Mobile games are typically free to obtain, which is partly why they have become so popular among consumers. Because many of these games are free, developers rely heavily on advertisements and in-app purchases to generate revenue. In-app purchases, often referred to as microtransactions, are somewhat controversial among consumers, but any controversy surrounding the issue has not been enough to deter consumers from actually spending money on mobile games.

Spending dominated by top 1% of consumers 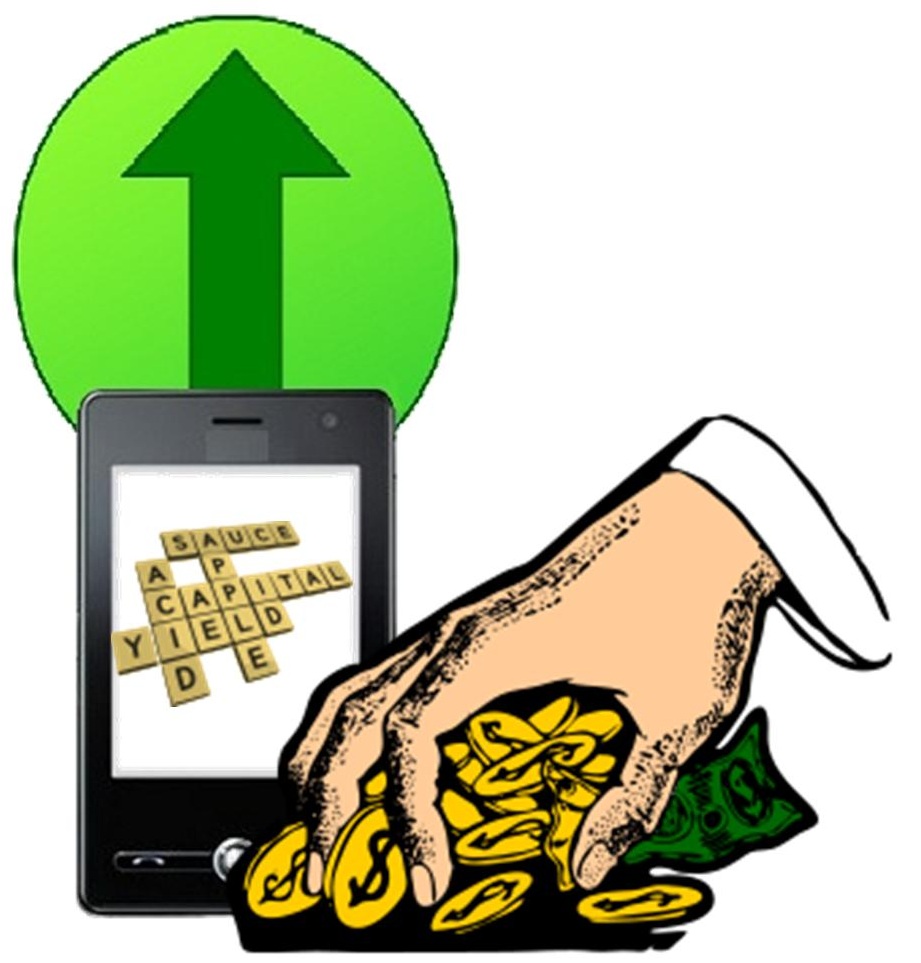 Majority of consumers are not spending money on mobile games

Data shows that a single consumer can spend as much as $7,400 on mobile games

The data shows that a single consumer that is in the 1% bracket can spend as much as $7,400 on in-app purchases. The average consumer will spend approximately $43 on mobile games and in-app purchases. Playnomics notes that consumers will typically spend nearly 30 minutes per play session and complete an average of 5.9 play sessions in any given day.