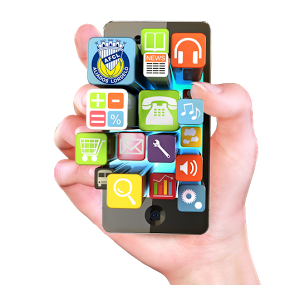 The report highlights various features of this product like low cost and power consumption, which are expected to boost market growth during the forecast period. In addition, increased audio functions in smartphones and audio interfaces in codecs are expected to bring a positive change in the market.

“Previously, audio functions were limited to voice calls only, but nowadays these functions have been enhanced significantly. Stereo music, online videos, movies, and voice chat are some of the new abilities included in smartphones. As there is an increase in audio functions, there is also a shift in the structure and functionality of the audio codec and the other components supporting it,”

This report covers the present scenario and the growth prospects of the Global Smartphone Audio Codecs market for the period 2014-2018. To calculate the market size, the report considers the shipment of audio codecs for cellphones and rationalize the data on the basis of smartphone share.

Global Smartphone Audio Codecs Market 2014-2018, has been prepared based on an in-depth market analysis with inputs from industry experts. The report covers the Americas, and the APAC and EMEA regions; it also covers the Global Smartphone Audio Codecs market landscape and its growth prospects in the coming years. The report includes a discussion of the key vendors operating in this market.