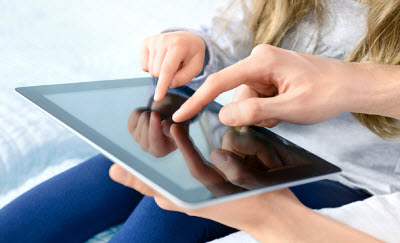 Yesmail Interactive has released a benchmark report that shows that consumers often access email over these devices.

An insightful benchmark report has just been released by Yesmail Interactive, which could prove to be highly useful to online mobile marketing and commerce companies who are currently – or who will be – using email to communicate with consumers.

The report showed that a tremendous percentage of consumers are using their smartphones and tablets to open emails.

It also revealed more detailed data, such as the fact that an overwhelmingly large number of brand emails are being opened specifically over devices based on Apple’s iOS. At the same time, Android devices are far behind that leader, with only 17 percent of owners opening brand emails using their devices. Windows, BlackBerry, and other device platforms are barely on the radar with a slim 1 percent.

Yesmail assembled its mobile marketing report based on an analysis of more than 5 billion emails. 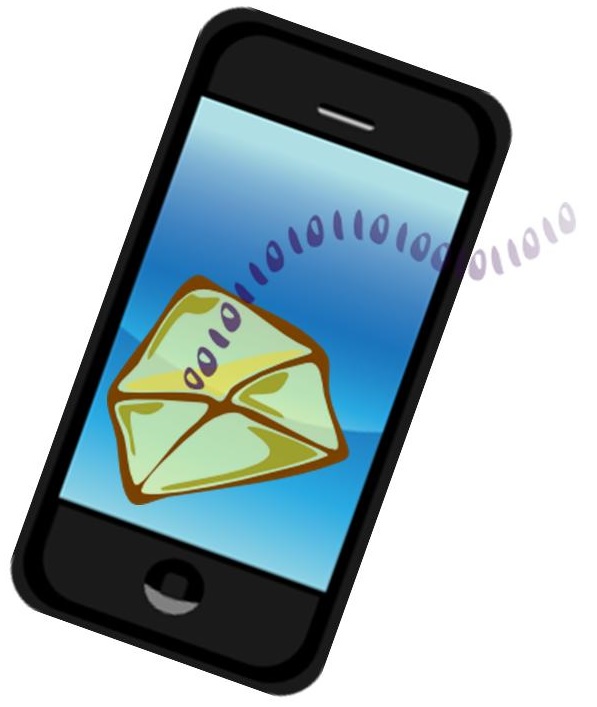 The over 5 billion emails sent by Yesmail revealed the following key figures:

• Consumer service organizations such as Groupon or Yelp experience a mobile marketing email open rate of over 50 percent, which is a figure that is the highest in the industry. This suggests that this sector is performing the best in terms of optimizing their emails for smartphone and tablet users.
• One third of all consumers were deemed to be “device-agnostic” by the report. Also known as hybrid users, they use smartphones, tablets, and desktop computers equally, without preference, for viewing emails.
• 61 percent of active users either exclusively use their smartphones or tablets to open mobile marketing emails, or use their mobiles and desktops interchangeably.
• The most effective frequency of email sending is from three to seven times per week. The companies that have the greatest active subscriber percentage (21 percent) send an email at least one time every two days. When emails are sent on a daily basis, the figure plummets to 11 percent.
• Among all email opens, 49 percent occur on a smartphone or tablet.
• There is a 100 percent higher click-to-open rate on desktops when compared to smartphones and tablets, across all industries.
• Eighty two percent of all mobile marketing email opening activity occurs on Apple devices.

The insight from this report could be highly beneficial for underscoring the need for proper mobile marketing optimization for emails, and tailoring a campaign to provide consumers with the experience that they expect and prefer.