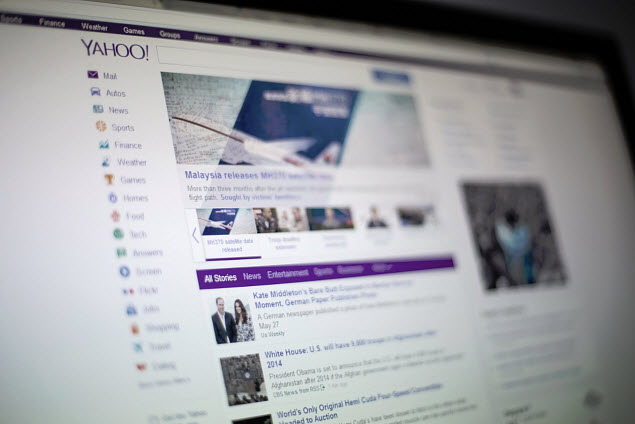 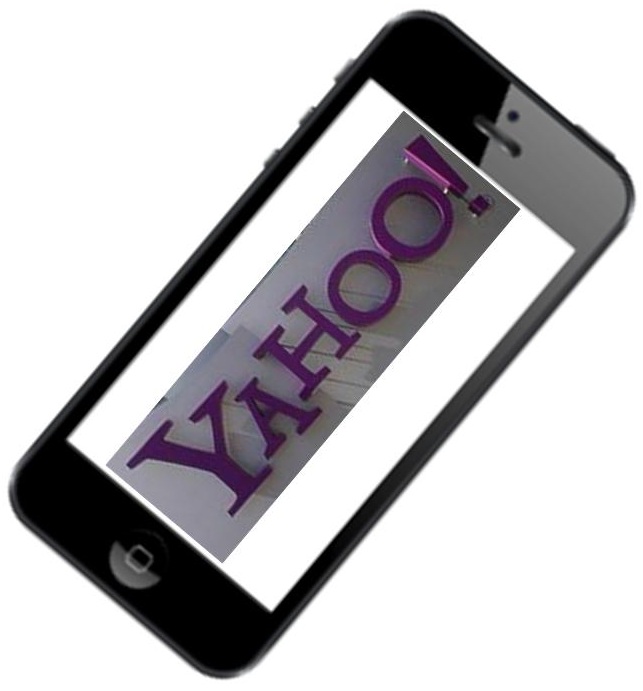 Yahoo has released a report concerning its first quarter earnings of 2013. The report has been highly anticipated among investors due to the promises that have been levied by CEO Marissa Mayer. Mayer was installed as Yahoo CEO in July 2012, but she recently announced plans to renovate the company’s core business by introducing a series of changes, some of which have proven controversial, such as an aggressive ban on telecommuting to work. The report highlights several areas where Yahoo has found success, especially in regards to mobile marketing.

Mayer has been working to transform Yahoo into a powerful company that could become an essential hub to the online world. Part of the CEO’s initiative is focused on the mobile world, hoping to engage the growing number of consumers that are becoming tethered to mobile devices. To this end, Yahoo has begun putting more focus on mobile marketing, offering better advertising opportunities on its mobile platforms while also working to monetize these platforms more effectively. Mayer’s efforts have been slow-going, but a new Yahoo may be taking shape.

Last quarter, Yahoo posted the first revenue growth it had seen over the past four years, largely due to the revitalization of the company’s core business. This quarter is expected to present similar gains as Yahoo becomes more comfortable in the mobile space. Mobile marketing, in particular, has been growing more important to the advertising business as more consumers gain access to smartphones and tablets. These devices are becoming preferred media consumption platforms, directing a large number of consumers away from traditional PCs and other platforms. Consumers have shown that they are willing to engage in mobile marketing, adding value to mobile advertisements that are becoming more important to companies like Yahoo.

Analysts are expected to dissect Yahoo’s quarterly report throughout the rest of this week. Mobile marketing, along with the companies various other endeavors, are expected to continue showing strong results, but whether these initiatives will provide Yahoo with the longstanding growth has yet to be seen.