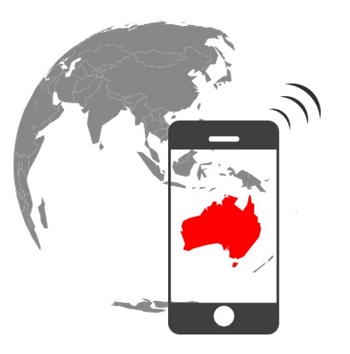 This represents the first time that AR technology has been used for managing money in a smartphone application.

Westpac New Zealand has now announced the release of an original type of mobile banking app that allows customers to be able to manage their money through the use of augmented reality technology.

The application was made possible through an international crowdsourcing effort in the United Kingdom.

This crowdsourcing occurred through the Westpac Global App Challenge – UK. This augmented reality mobile app brought together a 3D technology with a simple platform that provided a new level of dimension to the user’s ability to manage money. Simon Pomeroy, the chief digital officer of Westpac New Zealand explained that the primary goal of the bank in creating the app was to make it easy to use for the average consumer.

The use of augmented reality is a unique one when it comes to this type of mobile banking experience.

Mr. Pomeroy explained that “Once the app is set up a customer only has to tap it open and hold their credit or debit card under the camera on their phone. They then have access to a number of features that use 3D to bring the information alive.” He also went on to add that the bank is devoted to simplifying the banking experience for its customers and that this is only one of a number of examples of the ways in which they are doing this.

He stated that “This is another example of how we are using customer data in a far more personalized and visual way allowing customers to better understand and get more out of their finances.” Using AR technology can make it possible for the bank’s customers to check on the amount that they have spent on their credit cards over the prior five weeks, as well as the due date of their credit card payments, their previous five purchases, and their Hotpoints loyalty card balance.

Westpac has also revealed that it is seeking to broaden its augmented reality capabilities so that it will be more convenient for customers to make mobile payments transactions when purchasing products and services.