New app for Google Glass enables users to control the device with their mind.

A new wearable tech application, a program known as MindRDR, that has been designed to work with Google Glass, but has not yet received approval from Google, allows users to control the optical head mounted display with nothing more than their thoughts.

The program works with Glass and another head mounted sensor.

MindRDR, which comes from London-based developer, This Place Ltd., works in combination with Google’s wearable technology and another sensor that is mounted on the user’s head to analyze the person’s brainwaves. The sensor also measures the focus level of the user. When the user’s level of focus surpasses a specific threshold, MindRDR tells Google Glass to take a picture. If the user continues to concentrate, the app will inform Glass to post the picture on social media.

The app is open source and it is free, which means that anyone is welcome to experiment with it to make new developments. This Place believes that MindRDR could one day be utilized to enable people with locked-in-syndrome, quadriplegia or sever multiple sclerosis to communicate via Google Glass. The company has even said that Stephen Hawking has shown interest in MindRDR.

The app has not been approved by Google but the company is interested in learning about new technology for its wearable tech.

In an email to TIME, a spokesperson for Google comment that the “application seems to work through a separate piece of kit which you attach to Glass. We have not reviewed, nor approved the app so it won’t be available in the Glass app store. Of course, we are always interested in hearing about new applications of Glass.”

The wearable device does not really need hands to be operation because it responds to voice commands. Many believe that Glass has a lot of potential for being particularly beneficial to individuals who are paralyzed, helping them to gain some independence in their life. There have even been talks of Glass having advanced eye tracking capabilities.

Thus, although it is unknown what exactly is in store for Google Glass, it is clear that serious technological advancements are being considered for this wearable tech 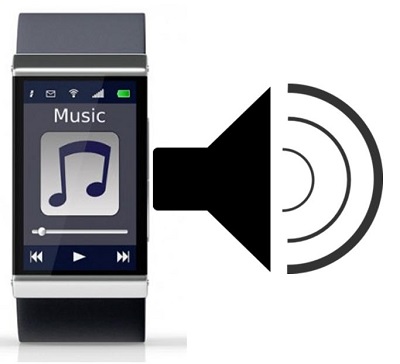