Students in Sweden have created a concept video for a translation app called “Google Gesture”.

The fictional app, which appeared in the film created by the students at Berghs School of Communication in Stockholm, would be designed to help people understand sign language as it occurs in real time, in other words, it would enable sign language to be translated into speech, which would be made possible when the app is used in conjunction with wearable technology.

Many news reporters were fooled into believing the concept and service were real and from Google.

Although the video concept looks real, it is not, nor does the service exist. Furthermore, Google currently has nothing to do with this wearable tech idea. Several news reporters released apologies and had to make corrections to their original news material that initially stated the service existed and that it was a joint project between Google and the Swedish students, neither of which are true.

Due to the fact that the fictional app was called “Google Gesture” and because the video makes reference to Google Translate and the company’s philosophy in the video, this may have generated confusion and lead to the wrong assumptions.

According to the video, “Google Gesture” works with a forearm band that pays close attention to the muscle movements that are made during signing and analyzes the gestures. This is a process known as electromyography. Theoretically speaking, the analysis of these movements would be sent to the app and translated into audible words. The translation would occur in real time. Thus, as the person signs wearing the bands, the corresponding words are spoken out loud via the app.

The video states, “The vast majority of people don’t understand sign language, which means a lot of interesting conversations never take place.” The goal of the concept app is to overcome this problem by enabling sign language to be translated immediately. This would eliminate conversation lulls that typically occur and causes the signing person to wait for the audio to start.

Although “Google Gesture” is not real and is not linked to Google, the company has previously developed software to assist the deaf. For instance, Android’s Google Translate app has a feature that enables users to convert speech into text. It will be interesting to see if the wearable technology idea from the students in Sweden will ever evolve into more than a concept. 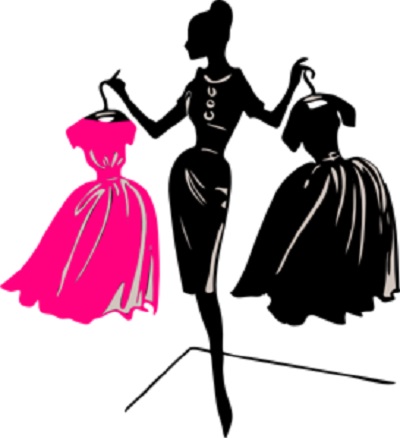