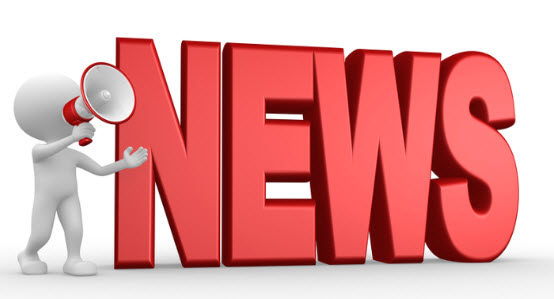 Telecom Italia and Visa Europe have entered into a new strategic partnership in order to boost mobile payments throughout Italy. Both companies have shown a major interest in mobile commerce and have been working to break into this field for some time. Mobile commerce, however, is quite competitive and is filled with technology, telecommunications, and financial service firms that are all trying to grab the attention of consumers. It is for this reason that strategic partnerships are becoming more common in the mobile commerce sector.

Italian consumers have been showing a strong interest in mobile payments. This is partly due to the convenience that mobile commerce represents. Shopping and purchasing products from a mobile device has become quite common among consumers that frequently travel and this trend has not gone unnoticed by Visa Europe and Telecom Italia. Both companies have, therefore, been working to develop new mobile payments services that will be available to an estimated 31 million people across Italy.

NFC-based service may not be popular with consumers 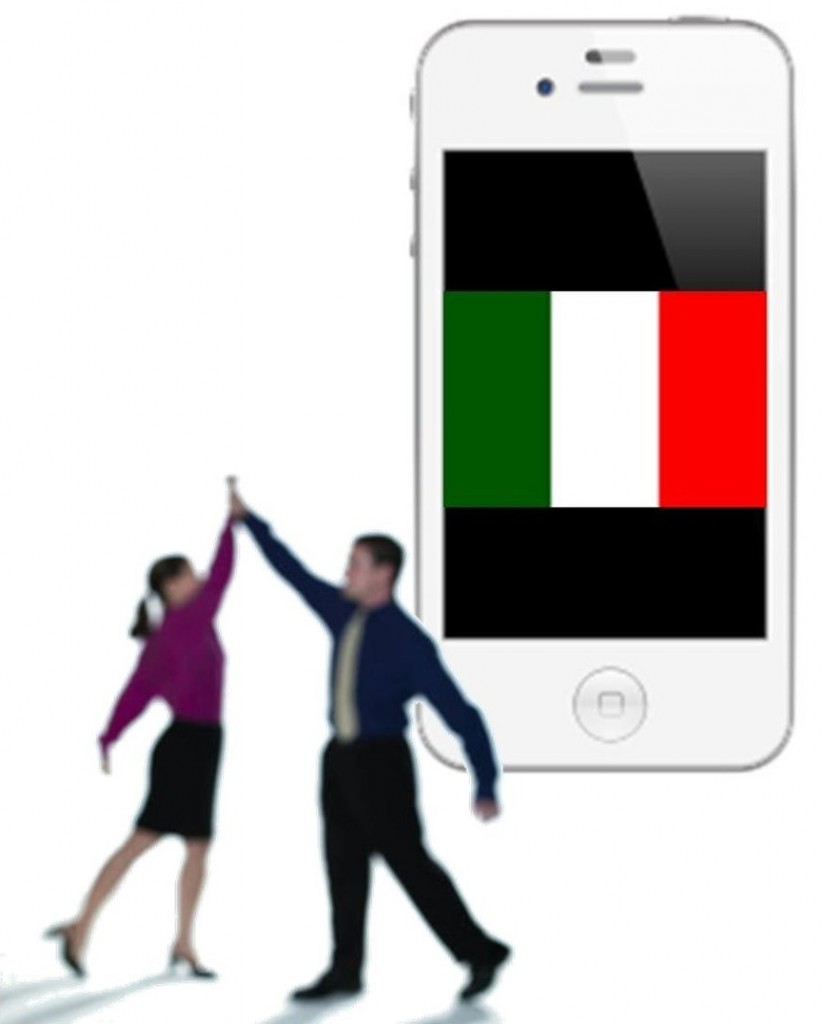 Visa Europe intends to reduce the use of physical currency at point of sale. The new service is meant to provide consumers with more security with their transactions. The service is, however, based on NFC technology, which means that only NFC-enabled mobile devices can take advantage of its features. This may be problematic, as NFC-enabled devices are still somewhat rare among European consumers. New NFC-enabled smartphones are expected to be launched in Italy in 2014, however, which may help resolve this issue.

Mobile payments expected to gain momentum from the holiday season

Mobile payments have been gaining more attention throughout Europe, especially as consumers look for more convenient ways to shop. With the holiday season fast approaching, it is expected that record numbers of people throughout Europe will be using their mobile devices to purchase products online and at physical stores.