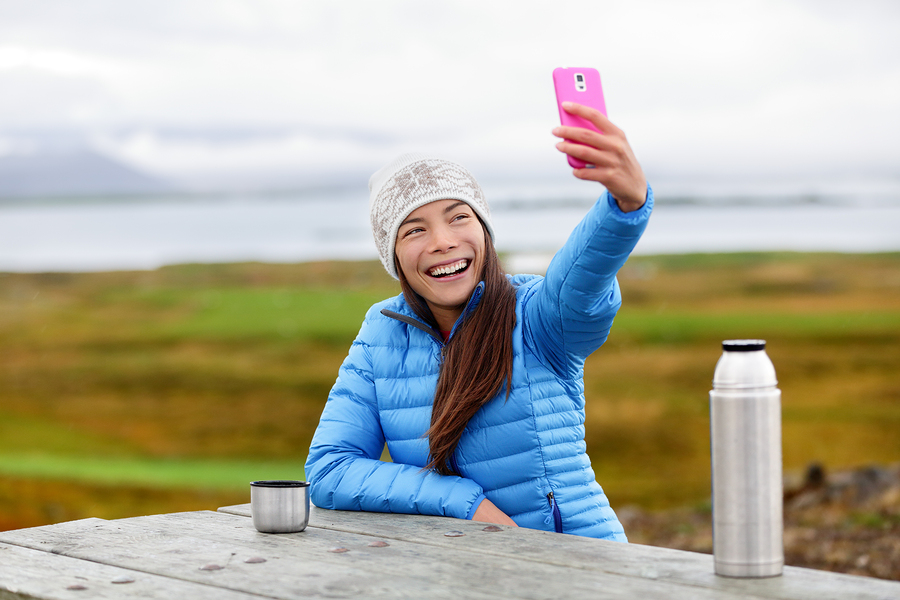 Consumers are slow to warm to the mobile commerce space

Mobile transactions are slated to see strong growth in the United States this year, but the mobile commerce space may be facing significant challenges that could be difficult to overcome. A recent study from eCash shows that approximately on 20.7% of people in the United States make use of the new Apple Pay service. Other services may be popular among consumers as they have been around longer, but many consumers may simply be uninterested in mobile payment services, largely due to security concerns.

Of those using Apple Pay, approximately 56% use it only once a week. Another 15.3% say they have never used the service. While consumers consider mobile payments to be convenient, there are numerous reasons why they are not using their mobile devices to purchase products. Security may be the most significant concern that consumers have as the mobile commerce space has become a target for malicious groups that want to exploit consumer information for their own gain.

Security is the biggest barrier preventing consumers from using mobile payment services. According to a report from eMarketer, 57% of Internet users in the United States cited security concerns as the main reason they did not use mobile wallets. Another 62% of smartphone owners in the country said that they do not plan to use mobile wallets because of worries regarding the security of their information.

Security is not the only problem facing the mobile commerce space. Currently, there is no global standard governing the mobile payments space. There are no common interfaces that makes mobile commerce universally recognizable among consumers. Once a global standard is set, however, it will allow consumers to use any application to shop online and in physical stores, using their devices to make purchases that they are interested in.