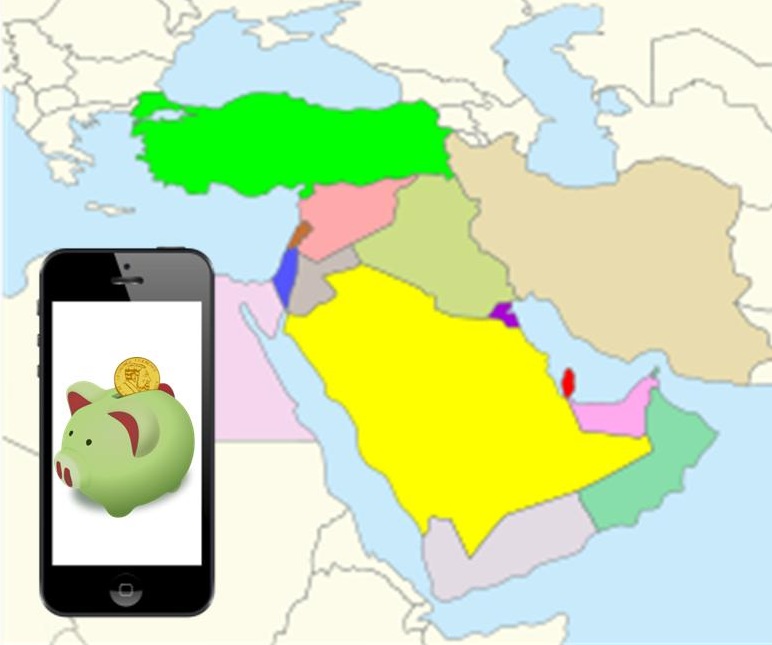 Axiom sets sights on security for mobile payments and beyond

Axiom Telecom, one of the largest telecommunications companies in the Middle East, has announced an exclusive partnership with NQ Mobile, a leading developer of security software. Through this partnership, Axiom aims to provide more protection to its Android customers, especially when it comes to the issue of mobile payments. Mobile payments are growing in popularity in the Middle East, especially among affluent consumers in the United Arab Emirates. Security, however, is a major concern for many as their financial information could be at risk of theft and exploitation.

Through this new partnership, Axiom Android customers will be able to take advantage of NQ Mobile Security, one of NQ Mobile’s most popular security offerings. This security suite will come pre-loaded on all new Android devices sold by Axiom. Consumers that already have Android devices through Axiom will be able to access the security suite in order to protect their mobile devices from the various threats that exist in the digital world. The suite protects a mobile device against malware, spyware, phishing attempts, viruses, hacking, and other threats that could access a consumer’s information.

As mobile payments become more common, the threats that exist in the digital world are becoming more pronounced. These threats are gaining more attention because of the dangers they pose to a consumer’s financial information. NQ Mobile notes that the number of threats specifically targeting the mobile commerce sector is on the rise and that there is no sign of these threats diminishing any time soon. In order to protect a user’s financial information, the NQ Mobile Security suite also features an anti-theft and anti-loss service. This service will locate, lock, and terminate the digital information that is stored on a mobile device if it is reported as lost or stolen. The device will also sound an alarm in order to signal that it has been stolen.

Axiom is working to bring more security to the mobile world. Awareness concerning mobile security, especially in regards to mobile payments, is somewhat lacking in the mobile space. Axiom is hoping to address this issue through awareness and by making robust security solutions more available to consumers.