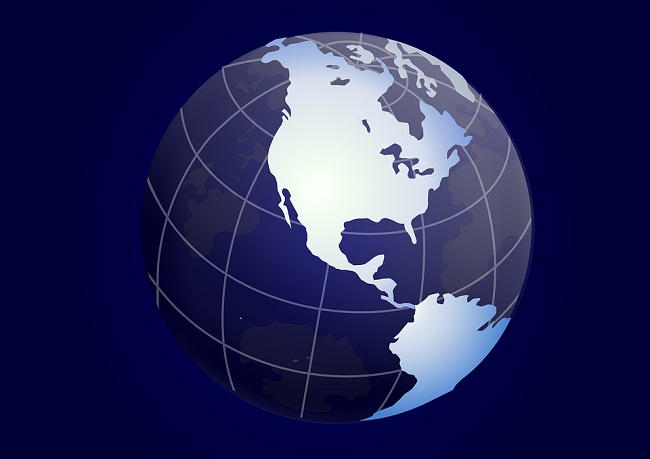 Intel has announced a new collaboration with China UnionPay, the only domestic bank card organization in China. The two companies will work together to create a new, secure platform for mobile payments. China has become a hub for mobile technology and many consumers are beginning to show strong favor for mobile commerce. In order to accommodate the needs of consumers, UnionPay has begun to take the issue of mobile payments more seriously.

Intel to leverage its security technology for new platform

Security is one of the major challenges that continues to serve as a roadblock to the widespread adoption of mobile payments. Mobile devices are beginning to traffic a significant amount of valuable financial information. This information has become a very attractive target for hackers and malicious groups looking to exploit this information. To address the security problem, Intel leveraging its Identity Protection Technology for the new mobile payments platform. UnionPay accounts for 3.5 billion bank cards, which are accepted in at least 141 countries around the world. Providing these consumers with a secure way to engage in mobile commerce may help mobile payments finally attain the momentum needed to begin replacing more conventional forms of commerce.

UnionPay has also begun showing off its Quick Pass service, which in a mobile commerce service that makes use of NFC technology. More than 1.1 million NFC-enabled point-of-sale terminals were installed in December of 2012 in order to serve as an infrastructure for the Quick Pass service. This service is meant to perform alongside the mobile payments platform that Intel and UnionPay are currently developing.

Mobile commerce has found a great deal of traction in the Asian market. With mobile technology penetration high in many sectors of the market, mobile commerce has been able to establish a strong foothold in several countries. There are, of course, security concerns regarding the widespread adoption of mobile commerce, but companies like Intel and UnionPay are working to put these concerns to rest through the establishment of adequate security systems that will protect a consumer’s financial information.