Wearable devices are becoming more common. Most of these devices have very limited uses, with some existing only to keep track of how many steps a person has taken in a short amount of time. More ambitious devices are beginning to enter the market, but whether or not these devices will find any success is suspect. Many people are showing interest in wearable technology, but this does not mean that these people will be using these devices on a daily basis.

Currently, one of the major selling points of wearable devices is that they can simply do what smartphones already do, but better. Smartphones are quite capable of doing anything a pair of augmented reality glasses or a smartwatch can do. These devices have been equipped with features that are considered “new” to the field of wearable technology for years. While some wearable devices may be able to outshine smartphones, they can only manage to do so by having a very specific focus on a particular purpose. Smartphones, however, are not restricted to a singular focus and can do many things very effectively. Wearable devices may have very limited market appeal. Because they do not actually offer something new, apart from how a person uses a mobile device, they may be a hard sell to consumers. Many people are happy to use their smartphones and tablets in public, and these devices have become something of a fashion accessory for people everywhere. Wearable devices do not have the same appeal currently. Augmented reality glasses, for instance, are not designed with appearance in mind. As such, those interested in such devices may shy away from using them because of how they look, and how these devices will make them look in public.

Wearable technology does have a future, but what that future looks like is difficult to say for certain. In the early days of mobile technology, there was uncertainty regarding how popular mobile phones would be. Wearables may well be the next smartphone, if they can manage to overcome some of the challenges that they will experience in society. 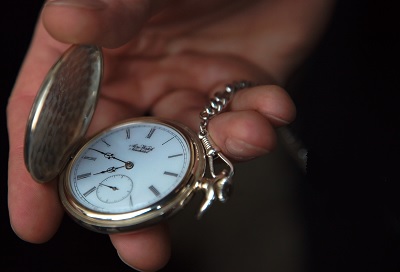