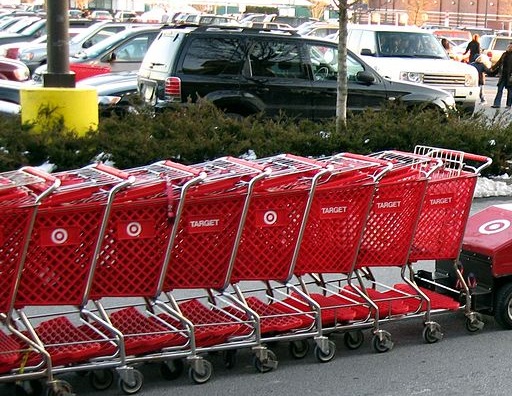 The retail giant has now acquired a technology company based in Pittsburgh for its digital shopping experience.

Target Corp. has now taken another step that reveals that the retailer is getting very serious about mobile commerce, as it has purchased a company based in Pittsburgh that is known for its software platform.

The m-commerce shopping platform turns an in-store experience into something closer to Amazon.

The software platform from the company, Powered Analytics, is said to have “an Amazon-like shopping experience,” that can be provided to shoppers while they are within a brick and mortar store location. This could considerably enhance the mobile commerce offerings from Target, and could make it a more appealing experience to shoppers who enjoy the benefits of their smartphones when they shop, but who like to actually make their purchases in stores, as they always have.

The actual purchase of the mobile commerce and shopping tech platform company has been officially confirmed. 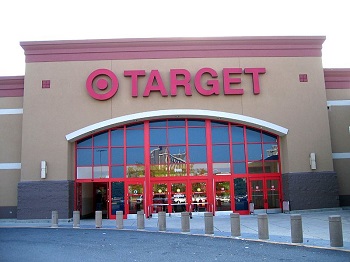 The co-founder of Powered Analytics, Collin Otis, along with a company spokesperson confirmed that the business had been acquired by the Minneapolis, Minnesota based retail giant in the second half of last week. That said, by the time that this article was written, none of the terms of the deal had yet been revealed.

What Otis did say was that the Powered Analytics, which was founded back in 2012, will keep its current headquarters, in Pittsburgh. It is the Fabric product from Powered Analytics that has drawn the attention to its door, as it brings together mobile technology with machine learning and location data in order to make it possible for a retailer’s mobile app to be able to work in tandem with the in-store shopping experience for customers.

The system converts in-store shopping into a multi-channel experience that brings together all of the advantages of mobile commerce, but with the opportunity to see and touch the actual physical and purchase it right away without having to wait for it to be shipped. This is appealing to many consumers who are already using stores to check out products while they use their devices to learn more about them, such as where to find the best price or what customer reviews have to say.