Despite reports that QR codes are unpopular amongst consumers and are diminishing in popularity, Scan, leading barcode scanner makers, has announced that its scanning application of the same name have been downloaded 25 million times. The company is now offering version 2.0 of its software, which provides a number of new features that are meant to make consumers more interested in scanning QR codes and other barcodes. As in previous versions of the software, Scan touts simplicity as the best way to provide service to consumers.

The new version of Scan is simple to use; users only need to point their mobile device at a QR code or other barcode and the application will do the rest of the work. The scanner recognizes QR, UPC, EAN, and ISBN codes and is available for the iPad Mini and the iPhone 5. The software can even make use of a device’s flash to allow its camera to scan codes in the dark.

Scan has been growing steadily for more than a year. The company was founded in 2011 and was able to raise more than $1.7 million in financing earlier this year. Scan provides numerous services based on QR codes, such as code generation for websites, business cards, and billboards. Businesses can use the Scan platform to keep track of the performance of the QR codes they use, allowing them to tweak the reach of their marketing campaigns to better suit the demographic that is using their codes the most.

Scan notes that it processes more than 27 million codes every month. This suggests that QR codes are much more popular than some might believe. The codes have been gaining momentum as a mobile commerce tool, which may be part of the reason why they have been seeing more use in recent months. Retailers, in particular, are showing interest in QR codes because of their potential use as a sales mechanism for mobile consumers. 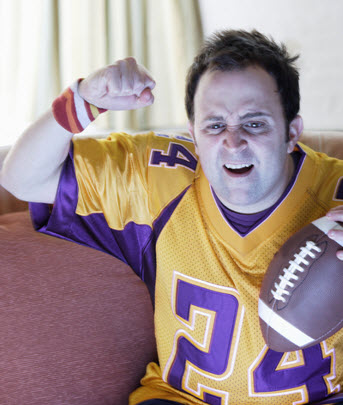