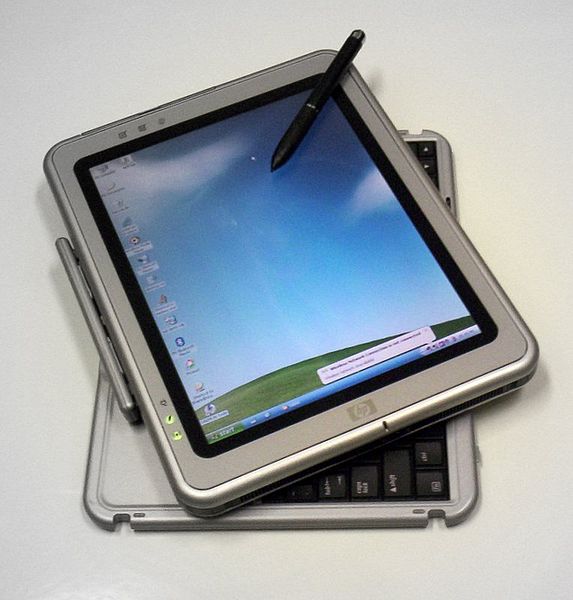 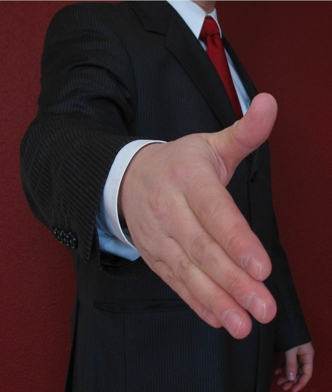 Target, one of the largest retailers in the U.S., has been looking to engage mobile consumers in a more dynamic way recently. The company experienced promising results from its sales initiatives over the Thanksgiving shopping weekend, seeing a major uptick in mobile traffic and mobile sales. The company is now looking to overhaul its e-commerce business and has hired Razorfish, a digital interactivity agency and marketing firm. Razorfish will be responsible for revitalizing Target’s e-commerce division in the hopes of being more in line with the needs of mobile consumers.

Target selected Razorfish after having vetted the agency for several months, beginning in August of this year. Razorfish was able to beat out competition from 10 other agencies in order to land the deal with the major retailer. As such, Razorfish will work to re-launch Target.com for the PC, mobile, and tablet platforms. Part of this effort will include t he development of a mobile application that will help boost the mobile shopping experience in stores.

Though Target.com has not experienced any significant problems since being re-launched last year, the retailer is becoming more aware of the need to reach out to mobile consumers. Mobile commerce is becoming a powerful force in the U.S. market and has gained considerable momentum in the wake of the Thanksgiving shopping weekend. Target saw firsthand how powerful mobile commerce can be and is working to become more accommodating of mobile consumers through overhauling its e-commerce presence.

Target will also begin focusing more on QR codes in its physical stores as a way to provide mobile consumers with more robust service. These codes will be used to distribute information about certain products to interested consumers. The QR codes will also help supply consumers with deals and special offers. QR codes have long been considered a powerful tool in the mobile marketing space.