Competition within the mobile commerce sector has long been fierce, but as more companies become comfortable with the technological aspects of this sector, competition is beginning to heat up among large mobile commerce groups. ROAM, a specialist in mobile commerce technology, is expecting to see strong growth in the coming years. The company is set to add 50 new employees to its workforce, surpassing Square, another mobile commerce company.

ROAM begins catching up to Square

ROAM has not experienced the level of growth that Square has largely due to the fact that the company’s technology is designed for reseller partners. ROAM CEO Ken Paull suggests that the company is a “well-kept secret,” but that does not necessarily detract from its influence within the mobile commerce sector. As the company continues to grow, it is becoming better positioned to directly compete with Square, which has managed to establish a strong foothold within the mobile commerce sector due to brand loyalty.

ROAM claims to provide merchants with the full gamut of mobile commerce services. Paull suggests that no other company provides merchants with more services than ROAM, which has made the company relatively popular among businesses that are interested in mobile commerce. ROAM provides both hardware and software to these businesses, and allows them to be branded according to the client that is making use of these technologies. 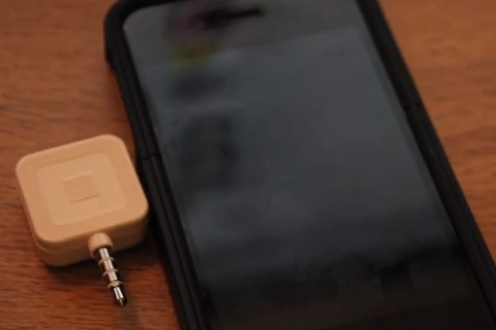