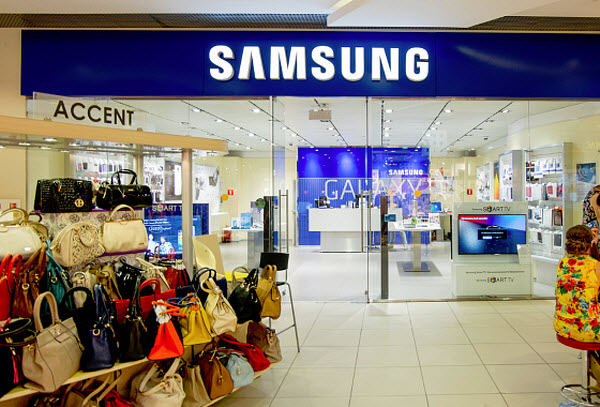 Samsung begun testing its new mobile payments platform in South Korea. Called Samsung Pay, the platform aims to become one of the most effective ways for consumers to make mobile payments, competing with other services from companies like Apple and Google. The platform has already generate some degree of hype, and Samsung has tentative plans to release it at some point later in the year, but has yet to announce an official launch date.

Samsung Pay works in a similar fashion to other mobile payments platforms, leveraging NFC technology and biometrics in order to authenticate a mobile transaction. The biometrics that the platform uses, which is a fingerprint scanner, will make transactions secure, effectively protection consumer financial information as they use Samsung Pay to purchase products. The platform also makes use of magnetic secure transmission, which is a similar to the magnetic strips that are associated with traditional credit cards.

NFC technology has yet to see widespread adoption among retailers 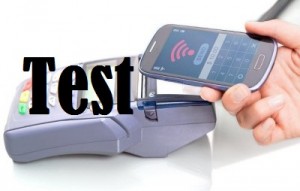 Samsung will be facing harsh competition in the mobile payments space, much of which will come from Apple. Google also plans to launch its own mobile payments platform. This competition will give consumers plenty of options when it comes to mobile payments, but companies may find it difficult to keep the attention of consumers for long. Many consumers have yet to show loyalty to a singular platform, favoring the ability to jump from one platform to another in order to find the most benefit.