Tag: smartphone use in restaurants 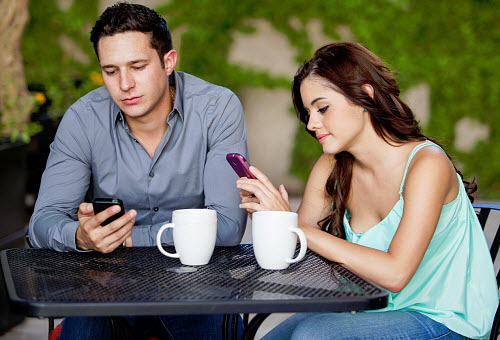