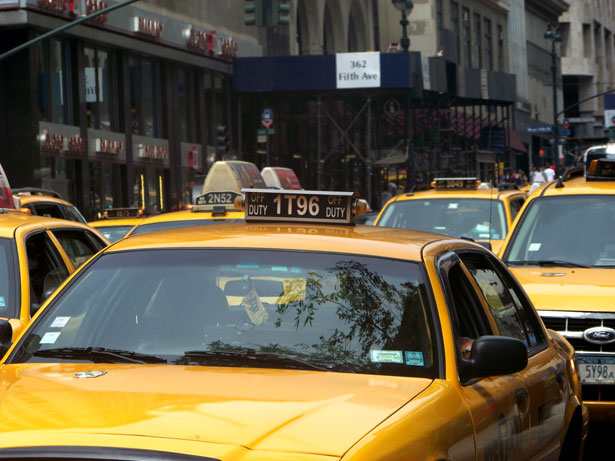 Taxi drivers are discovering that smartphones may be the opportunity they’ve been waiting for.

Though digital wallets may be struggling and mobile payments in stores might not be taking off at the rate that was anticipated, taxi drivers are seeing the true potential in the technology for adding practical convenience and a new way to pay for the ride.

Cabbies are seeing the benefits in this technology both for themselves and their customers.

It is still rare for taxi drivers to be able to process transactions with credit cards, which means that many of them find themselves missing opportunities to make money every day. They find themselves having to send customers away when they cannot accept their preferred method of paying for the fare. Many complain of animosity from the lost customers, due to the limited options.

However, with mobile payments, this could entirely reverse the problem in a practical way.

There have been two major developments in providing mobile payments options to taxi cab passengers. The first is through an actual physical device that can connect to the driver’s smartphone or tablet. The second is through mobile apps to which both the driver and the passenger have subscribed.

In the first case, a device – often known as a dongle – is attached to the smartphone or table of the taxi driver. This allows mobile payments to be accepted by using the device to swipe credit cards. This is a highly convenient service that is offered by a number of different providers to small businesses and services such as cabs.

The idea has become so popular that there are some cab companies that will be distributing the dongles to all of their drivers so that they will have mobile payments available throughout. The advantage is that the service is quick and easy to use and doesn’t require the passenger to have a either a smartphone or an app installed on their own device to make it work.

However, some people are uncomfortable with making mobile payments on the devices of someone they don’t know. In those circumstances, apps are often available that allow them to not only book the car, but also make the payment for the ride through their own device, using a credit card.

In both cases the mobile payments typically come with a per transaction fee that will usually be in the range of 2 to 3 percent. 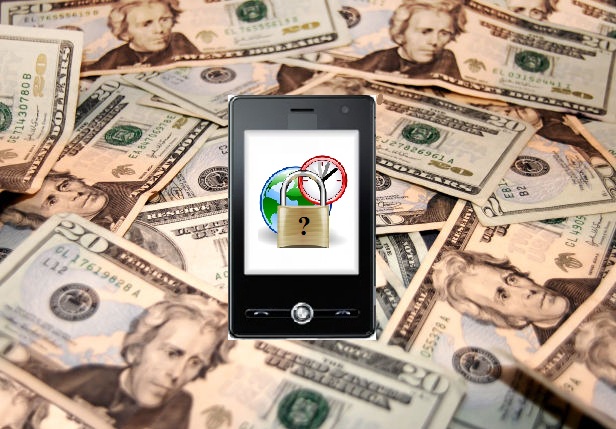