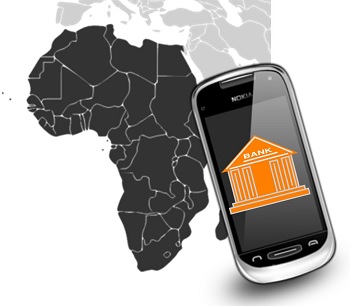 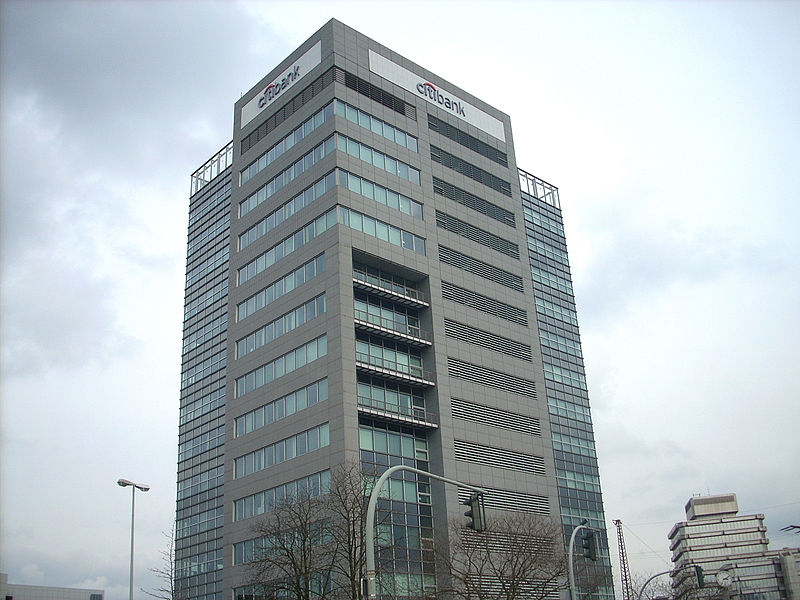 This will allow cardholders in India to take advantage of a paperless program for debit and credit.

Citibank India has just announced that it is making a new mobile payments system available to provide paperless banking to its credit and debit cardholders, which would eliminate the need for printed receipts.

The service will then go on to become available to the entire Citigroup global network.

This mcommerce news places Citibank India at the very head of all of the Citigroup country franchises that have launched a mobile payments solution that is innovative within the industry. This particular system was developed in conjunction with the technology available through its partner in the venture, Ezetap.

The bank released a statement that indicated that it already has seven mobile payments partnerships.

By the launch of the mobile payments service in India, it had already established partnerships with seven of the country’s leading brands. It hopes that a large number of its over 320 million cardholders will embrace this technologies and begin to see their mobile devices as a new way to complete credit and debit transactions.

The new mobile payments solution is designed to assist consumers in being able to buy a number of different goods and services. However, it will also allow them to pay bills, such as their smartphone service invoice or their insurance premiums. It can also help them to purchase tickets to movies, the theater, and various events. All of these transactions can be completed wherever the consumer happens to be: at home, at work, or elsewhere, and the purchases will be charged to the Citibank card of their choice.

That said, the banking institution has also said that the mobile payments will also allow consumers to make purchases at retail locations, themselves, without having to stand in line to reach the checkout counter. Instead, they will be able to complete a paperless transaction at any point in the store. Citibank has explained that it hopes that this will eliminate the need to have to keep track of sales receipts and slips, for convenience both for the consumer and the merchant, alike.