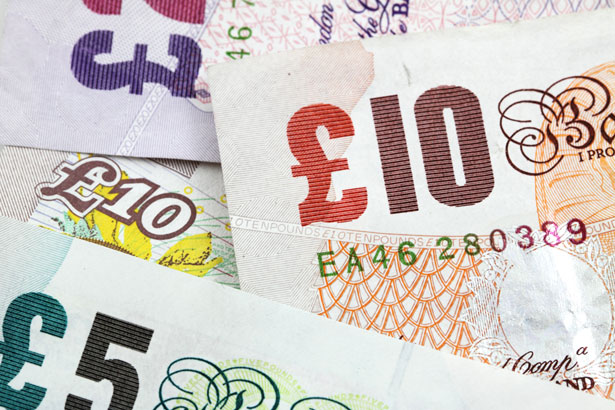 More than half of smartphone owners in the United States currently use this type of app and service.

According to recently released survey data from the Federal Reserve and an analysis conducted by Business Insider, about half of all smartphone owning American adults are now using mobile banking in some form, but at the same time, there is still a long way to go before it can be considered to be truly mainstream.

Among the general population, not just smartphone owners, the uses of these services is considerably lower.

The data showed that in 2013 the percentage of American smartphone owners who were using mobile banking services was about 51 percent. By the same time the next year, it had risen to only 52 percent. While it is growing, and while this does mean that more than half of all of these individuals users are also taking advantage of these services, it shows that the rate of growth is very slow and there is still a great deal of room for this type of usage to improve.

It was pointed out that it is very unlikely for feature phone owners to try to use mobile banking services will see much of an increase. The reason is that banks have not been releasing the types of apps that would be usable in feature phones, when the population is rapidly making the transition over to smartphones and the vast majority of device owners have that specific type of cell phone.