Research has shown that these wearable devices will rely on true AR technology to succeed.

According to IHS, the market watcher firm, for Google Glass and other “smart glass” wearable devices to be able to succeed, they will need to be able to provide strong augmented reality experiences.

IHS feels that without AR technology, these devices will fail to achieve mainstream adoption.

They also pointed out that in order to achieve such widespread popularity, they will need to be able to become “true augmented systems” . IHS cautioned organizations making augmented reality glasses that unless application adopters discover new ways to present the wearer with useful and relevant information within their line of sight, then the devices will be little more than a camera that can be worn.

The firm feels the augmented reality information must be “safely and easily integrated into casual use”.

Within IHS’s statement it used Google as an example of the progress of the augmented reality glasses market. It spotlighted the search engine giant’s drive for its Glass project, which has focused primarily on the ability of the device to record video. This was recently demoed using a creative skydiving exercise. 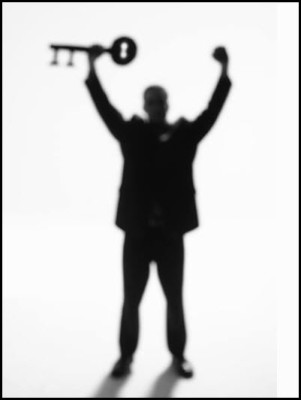 According to IHS senior analyst, Theo Ahadome, “The true success of Glass will be when it can provide some information to users not apparent when viewing people, places or things.” He also stated that “This information may include live updates for travel, location reviews and recommendations, nutritional information and matching personal preferences, and previous encounters to aid decision making.”

The firm identified two potential futures for the augmented reality glasses market. They feel that if marketers don’t use the full potential of AR, then there will be 1 million of the devices being shipped by 2016. This scenario would be catastrophic for Google, which is predicting that its own device will become available in 2014. Should that occur, the firm said that this number will rise to 10 million.

In 2012, there were 50,000 augmented reality glasses shipped. This should increase to 124,000 by the end of this year, as developers build their demand for the technology.