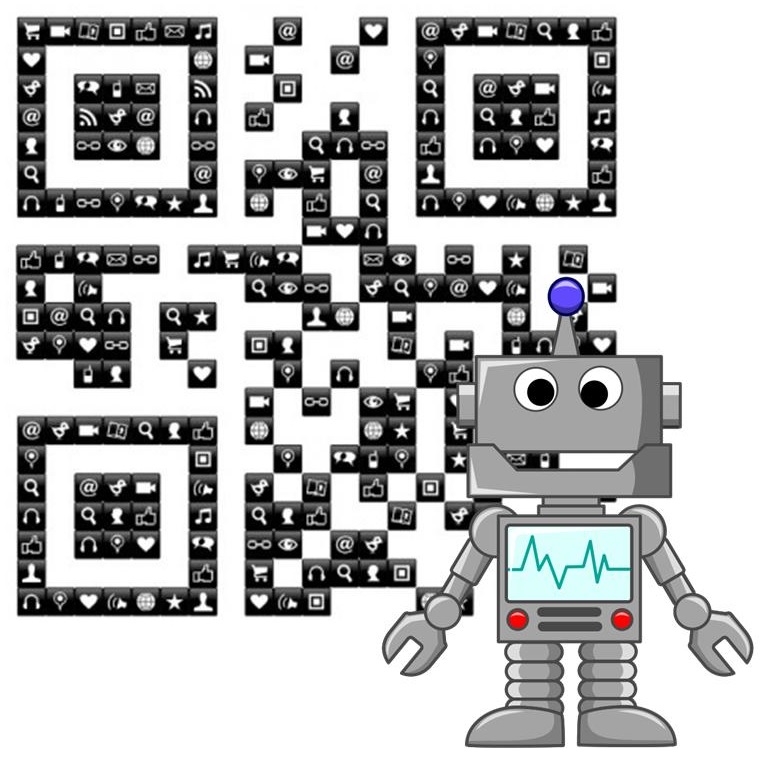 Metaio has produced a number of videos to demonstrate the capabilities of the updated SDK. Metaio has taken time to focus on the new SLAM techniques used by the SDK to improve mapping and produce more robust augmented reality experiences. This new technology allows the Metaio SDK to produce augmented reality content on large physical spaces, providing more flexibility for developers that want to stretch the boundaries of the technology.

New SDK may help push the boundaries of augmented reality

With the updates SDK, Metaio believes developers will have a better time creating high quality and immersive augmented reality experiences. Metaio continues to be a powerful name in the augmented reality business, service as a platform for dynamic digital content and showing that augmented reality can become much more than a novelty technology that is used only in advertising or gaming.