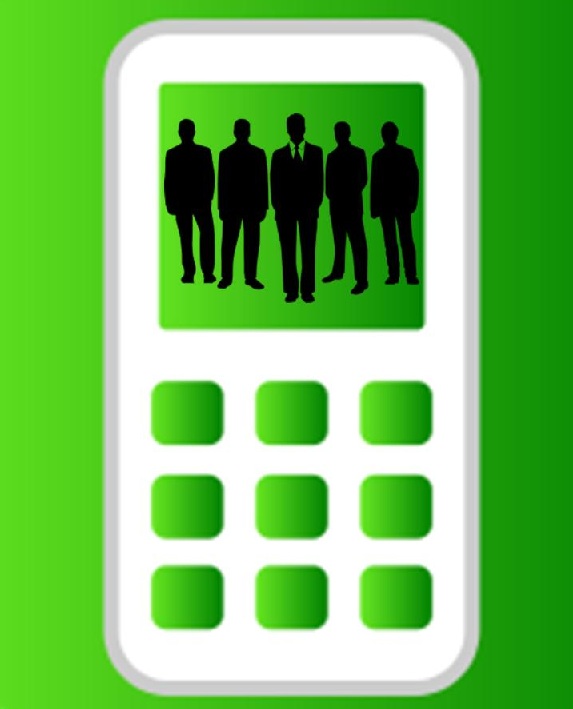 Execution Labs, a Canadian gaming incubator, has announced that it is teaming up with Chartboost, a mobile games advertising and monetization startup. Together, the two companies are forming a matchmaking program that is targeted at independent game developers. The program is meant to help developers promote their work, but not to consumers. Through the program, developers will have an opportunity to share their talents with one another, helping build network connections throughout the game industry.

The program is called Lab Partners and has a primary focus on independent developers of mobile games. The idea is to give developers a way to connect with each other and tap into the skills of their colleagues while also being able to promote new mobile games to potential consumers. Big name developers like Zynga and Rovio are able to direct millions of gamers to their new titles by marketing in their older gamers, something that smaller development studios rarely do effectively. The program may help solve this problem by giving developers access to tools that can help them expand their reach.

Competition is fierce for newcomers

It is becoming for new mobile games developers to enter into the market, even if they have innovative ideas for games. According to a recent Distimo report, only 2% of the top 250 developers on the Apple App Store are considered new to the market. Lab Partners is designed to make it easier for developers to find success in the competitive mobile games market through connecting developers to one another and allowing them to promote their skills and products more effectively.

The mobile games market is currently crowded with new developers, but few of these studios manage to get attention because of the overwhelming presence of larger organizations. Large developers account for millions of gamers, who have little need to look elsewhere for the mobile games they are interested in. Lab Partners may provide smaller developers with the edge they need to establish a stronger presence in this market. 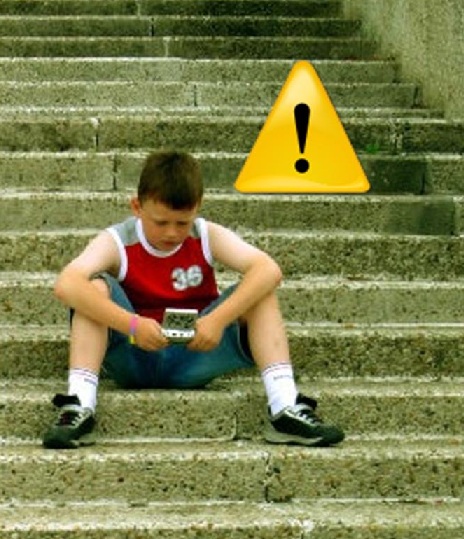 It is no secret that mobile games are designed to keep people playing them as long as possible. The longer a person plays a mobile game, the more exposed they are to the various advertisements and services being offered through that game. The mobile gaming space has been seeing more criticism for this common practice recently, however, because of the fact that many mobile games are played, if not designed specifically for, children.

Kytephone report shows Rovio games are the most addictive

A new report from Kytephone, a company that offers tools for the Android platform that are designed for child safety, shows that children are very susceptible to addictive mobile games. The report shows that many mobile games, especially those that are free to download, are very popular among the younger audience. The company drew its data from more than 13,000 children between the ages of 8 and 14. Kytephone found that the most addicting titles in the mobile gaming space came from Rovio, the developers of the Angry Birds franchise.

Rovio games beat out other titles on the mobile platform

During the 2012 holiday season, Kytephone found that children were spending 51% more time on mobile gaming than they had been during other times of the year. The majority of this time was spent on various Rovio titles, including Angry Birds and Angry Birds Star Wars. Other titles that are popular with children on other platforms, such as Minecraft, fell well behind Rovio in terms of mobile gaming. While most of these games are not associated with any fees, they do expose children to advertisements and often encourage the spending of money in order to unlock new services.

Mobile gaming has begun attracting critical attention because of its apparent focus on appealing to a very young audience. For entertainment purposes, this is rarely a problematic issue. Mobile gaming applications do not exist for the sole purpose of entertainment, however, as most developers in the mobile gaming space rely heavily on putting advertisements within the games to generate revenue. These advertisements can also collect personal information from a consumer, putting a child’s personal information at some degree of risk.