QR codes are having an impact among South African consumers

QR codes have had a major impact on mobile commerce in South Africa. These codes have become a very prominent tool in the mobile commerce space due to how easy they are to use and produce. The codes can direct consumers to a wide variety of digital information, but can also be used to initiate a mobile transaction, making them ideal tools to merchants that want to sell products to mobile consumers quickly.

World Wide Worx, a technology research firm, has released analysis that shows that more than 2 million people in South Africa are using QR codes via mobile applications. These codes are being used for a wide range of reasons, such as adding a person’s contact information to a messaging app. They are also being used to sell products to mobile consumers. When scanned, these codes can provide information on particular products, while also giving consumers the option to purchase the products that they are interested in.

Young consumers show the most interest in QR codes 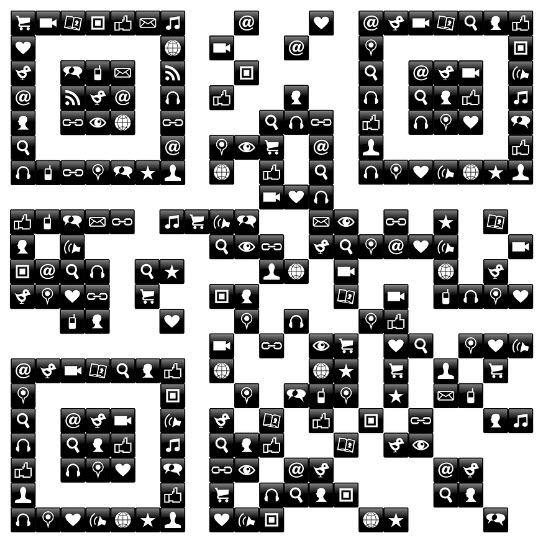 Notably, QR codes are most popular among those between the ages of 25 and 34. These consumers are more comfortable with the concept of mobile commerce and believe that these codes are effective tools to engage in this sector. The codes are also praised for their social aspects, as they have become quite popular among social media users in South Africa. The codes can be programmed to store contact details and other such information.

Consumers in South Africa have shown a great deal of interest in mobile commerce. New payment platforms have managed to win the support of these consumers and retailers are beginning to take notice. As such, merchants are looking for ways to embrace the concept of mobile commerce and some have begun turning to QR codes in order to do so. Some had predicted that QR codes would die off in the coming years, but mobile commerce may have saved these codes for the time being. 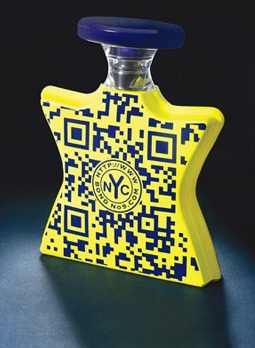 The new “digital fragrance” is being sold exclusively through barcode scans.

The marketers of the new Bond No. 9 fragrance have taken a mobile commerce tack to draw attention to itself in a marketplace that is flooded with products, by using QR codes in a unique way.

The perfume is being launched at the end of June and will be sold only online, through a page accessed by barcode.

The scent is being launched for $250 per bottle and has announced that it will not be making its fragrance available to brick and mortar retailers for the launch. Its sales will occur online through a website that can be accessed by way of scanned QR codes. This is a direct nod to the popularity of smartphones and tablets and the growing number of people who are using mobile commerce.

The QR codes will be available in a number of different locations for consumers to scan.

The question is whether or not consumers will actually be on board with the idea of using QR codes to purchase a product that they have not been able to try out for themselves. As a highly personal product, many consumers prefer to try fragrances before they buy and will typically only shop online when they have already used a product and know that they like it.

Rahme explained that what she loves about the QR codes on the packaging is that the industry is always discussing the challenges of training and retraining sales people, but this technique allows the bottle to communicate directly with the consumer. She believes that this takes the product beyond department store distribution.

The QR codes definitely generate a unique mobile commerce fragrance experience, but it has yet to be seen whether this “universal” unisex fragrance will take off at that price and over this channel.