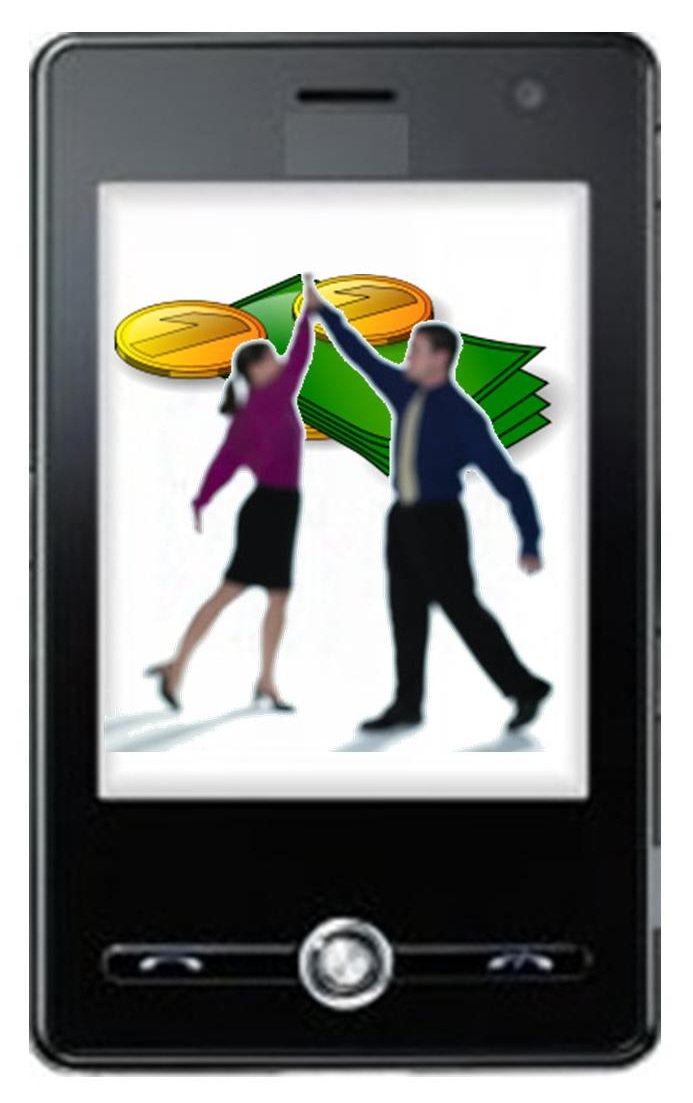 Powa Technologies, an e-commerce startup based in the United Kingdom, has unveiled its flagship products, called PowaTag. The startup has raised more than $100 million in funding from various sources over the past several months. Much of this funding has gone into the development of PowaTag and the company’s various other initiatives. PowaTag may grow to become a very prominent mobile commerce platform through its use of QR codes and voice recognition technology.

PowaTag is designed to be a sort of all-in-one platform, allowing consumers with more flexibility when it comes to mobile payments. The platform is also designed to be an appealing solution for brands and retailers that have become very interested in engaging with a mobile audience. This is becoming increasingly important for retailers as consumers become more reliant on their mobile devices. If a retailer or brand is unable to engage these consumers effectively, they could fall victim to obscurity.

Powa Technologies has also created PowaTags, which are essentially branded QR codes. The company claims that some 240 brands have signed up to make use of PowaTags and these codes may soon be appearing in magazines and newspapers in the coming months. QR codes have already established a strong position in advertising, but they are also beginning to become very popular in the mobile commerce space. These codes can be used to make mobile shopping more convenient and help consumers authenticate mobile payments.

While Powa Technologies has managed to win a great deal of support from various sources, there is still a significant amount of competition that the startup must overcome. Powa Technologies may not yet be ready to compete with the large companies that have entered into the mobile commerce field, such as Google, but it could edge out the numerous other startups that are seeking to provide mobile-centric services to consumers and businesses alike.