Advanced biometric technology could play a major role in the future of mobile commerce and security. NXT-ID, a company that specializes in biometric technology, will be attending a new business event that has been formed to promote the use of smart technologies in the North American market. This technology is becoming quite prominent, because it serves as a way to improve the security of mobile devices. Mobile security has become a major priority for those that are participating in mobile commerce.

At the event, NXT-ID’s chief technology officer, David Tunnell, will be speaking about the issues that exist in the digital world. Tunnell will make note of technologies that have been designed to protect private information and how these technologies can be used in a convenient manner. Attention will be brought to NXT-ID’s own solution, called MobileBio, which has been developed to mitigate consumer risks in the realm of mobile commerce and computing. 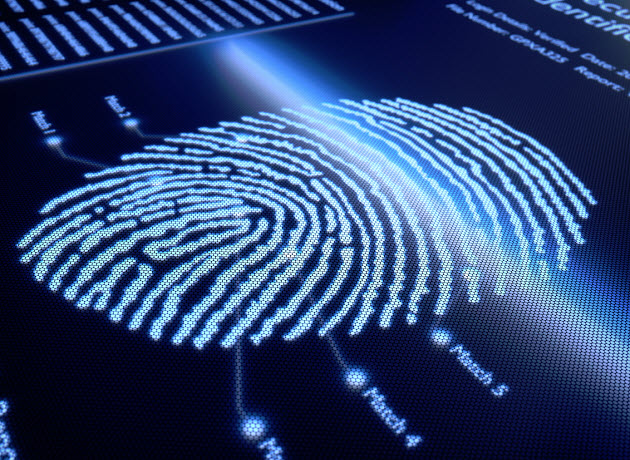 Mobile security remains as one of the greatest challenges in the mobile commerce field. The market has become a target for malicious groups that will take advantage of consumer information by exploiting the weaknesses of some mobile commerce platforms. Biometric technology could help resolve this issue, as obtaining biological information is considerably more difficult for hackers than it is to steal digitally. While biometric technology may help resolve many security issues, the technology does not exist as an absolute defense against threats. 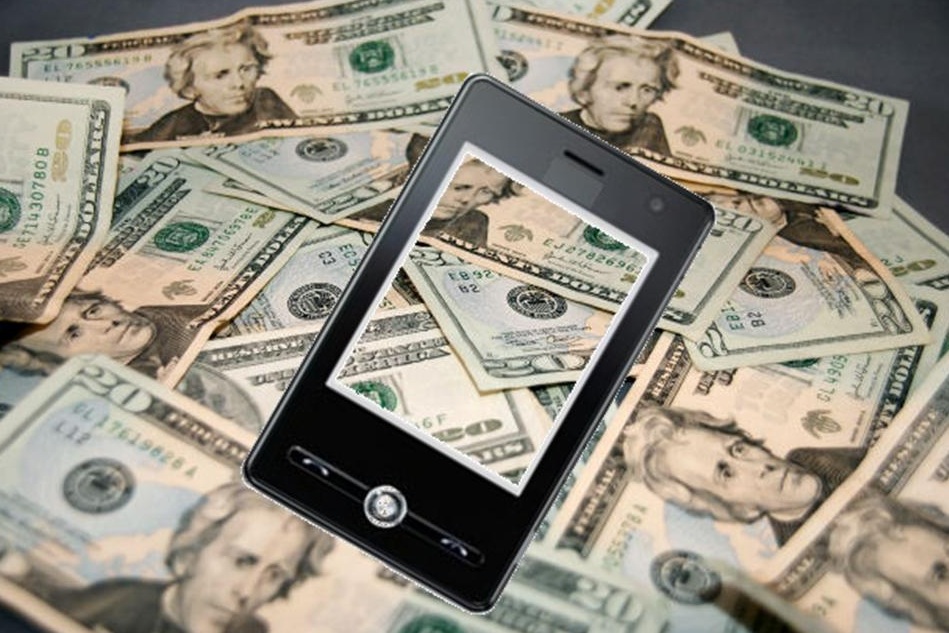