Although this heavily encrypted smartphone has been unveiled, what has yet to be seen is if consumers will buy.

Although spying hadn’t really been much of a mobile security or privacy concern in the minds of most consumers for a long time, the recent discovery that the National Security Agency (NSA) has certain surveillance activities that include tracking and watching certain cell phone activities has created a new niche market: the encrypted device.

The true question, however, is how big that market actually is and whether or not people who are interested will make a purchase.

A new device has just been unveiled, called the Blackphone. It was created by Silent Circle, an American encryption firm. It is focused primarily on mobile security, as its mobile developer has labeled that it is “the world’s first smartphone to put privacy and control ahead of everything else.” It is clear that consumers are feeling less secure about the privacy of their smartphones and other devices. Whether or not that heightened paranoia will actually drive them to turn in their old phones and purchase this new one is another matter, altogether.

This mobile security focused smartphone was launched in Barcelona at the Mobile World Congress.

The Blackphone was designed to allow the user to send and receive encrypted phone and text communications, as well as secure sharing of files and highly private web browsing. According to the Blackphone chief product officer, Toby Weir- Jones, Silent Circle’s mobile development was geared toward creating the appearance and the feel of a traditional smartphones and the applications that are already familiar to users.

Although this device is certain to draw some attention, particularly from consumers who feel strongly that the NSA has no place in their private business and who are willing to change their lives and pay money to ensure that they can protect their own privacy. However, whether or not there is enough of a mass market for an anti NSA surveillance device has yet to be seen. Moreover, the creators of the device have made no claims in terms of the device being entirely hackproof.

Although the Blackphone does have greater encryption for improved mobile security, without greater guarantees and a closer reflection of the devices that consumers already have, this may remain the favorite of only a small niche. 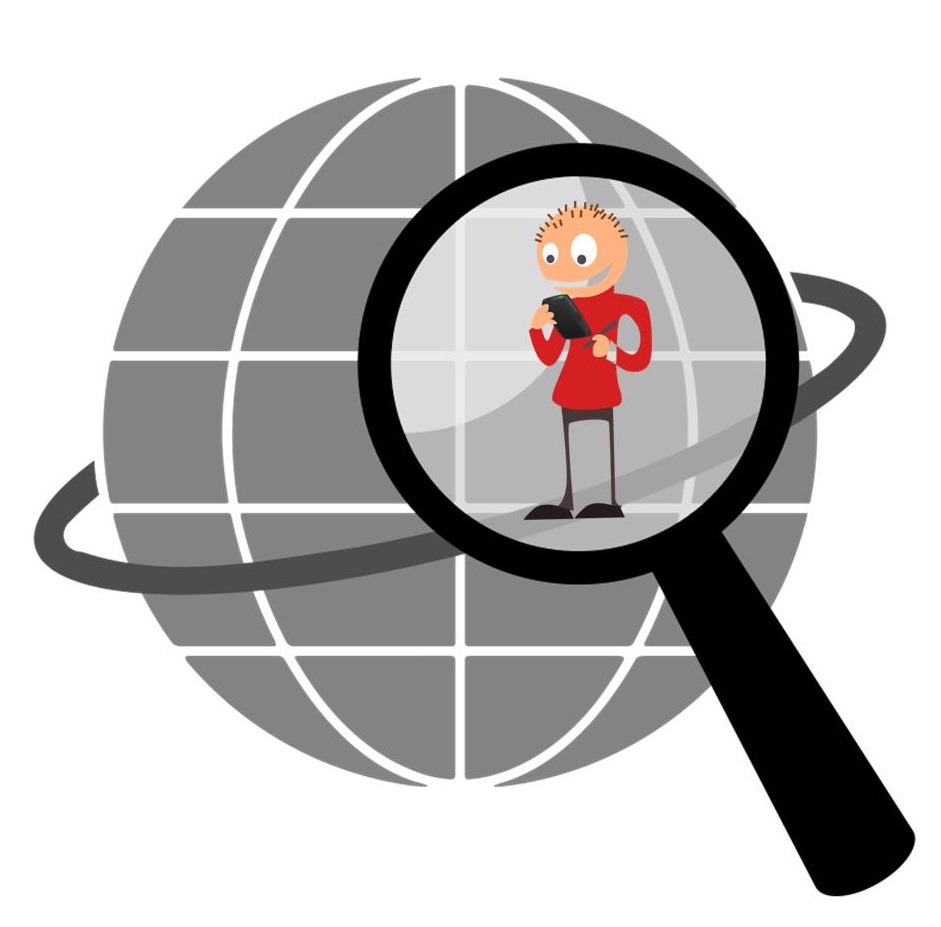