A new report from Global Web Index shows that young consumers are powering the growth of mobile commerce. Younger demographics are more likely to participate in mobile shopping because they are more comfortable with smartphones, tablets, and other devices. They appear to be less concerned with security issues because they are more acclimated to the risks that exist in the digital world. These consumers are leading the way when it comes to shopping online from a mobile device.

According to the report from Global Web Index, 40% of consumers between the ages of 16 and 24 are using their mobile devices to shop online every month. By comparison, 36% of all adults worldwide are doing the same. Approximately 26% of all Internet users are using mobile shopping applications to shop online, with 70% of these consumers successfully making a purchase using such apps. The most influencial demographic in the mobile commerce space is currently Millenials, who have taken a strong interest in mobile technology in general. 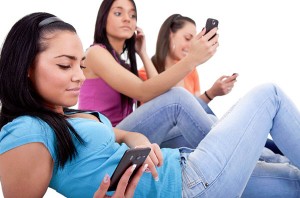 Social media is playing a major role in the rise of mobile commerce throughout the world. More social media companies are taking steps to embrace mobile payments, introducing new features that allow consumers to make purchases from their platforms. These companies are partnering with online merchants in order to effectively engage mobile consumers that have become enthralled with the notion of mobile shopping. 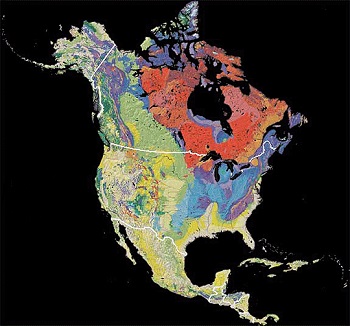