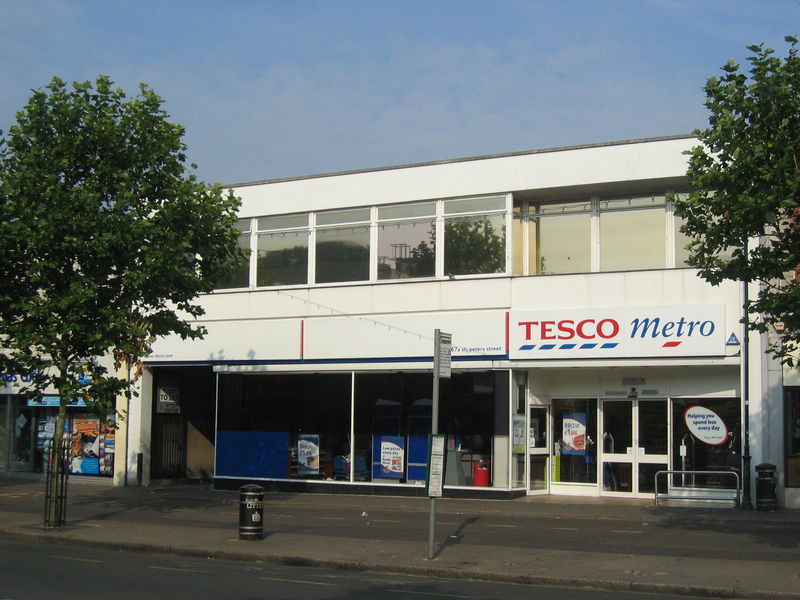 The contactless tech took a big hit when the global retail giant declared it not to be worthwhile.

Tesco, a supermarket giant, has been making some heads spin with its latest announcement that it feels that NFC technology doesn’t have any real value, when speaking at a recent conference.

Many in the industry felt that near field communication is the next up and coming thing.

That said, they may be thinking twice about NFC technology now that the Tesco, a company based in the United Kingdom, gave such a poor assessment of it. The mobile payments industry had been under the impression that this could be the technology that would be used in order to accelerate the drive toward a cashless society.

NFC technology allows information – such as payment transactions – to be exchanged between two devices.

It works by holding the two devices close to one another, or tapping them together. The use of NFC technology also includes a security chip to make sure that data remains encrypted and cannot be read by the wrong recipient. It has been promising to become the best way to offer a range of different mobile wallet services, such as for payments, ticketing, and other similar purposes.

Many industry giants have been banking on NFC technology, including Google Wallet and Isis. However, Tesco says that this isn’t quite what it has been chocked up to be. In fact, it was suggested that it has actually come and gone, and that it won’t be progressing beyond what it has already achieved.

The company has no plans to implement the near field communications and feels that any attempt to try to use NFC technology would simply complicate things. They cannot see that it will take off in any realistic way.

In its statement at the conference, it drew attention to the fact that contactless credit cards already exist, so using mobile NFC technology based payments would not be adding any level of value. Moreover, it suggested that it would not provide any beneficial consumer experience and would simply add complexity to the checkout process. This is in direct opposition to much of the mobile payments industry that is continuing to drive forward with this tech. 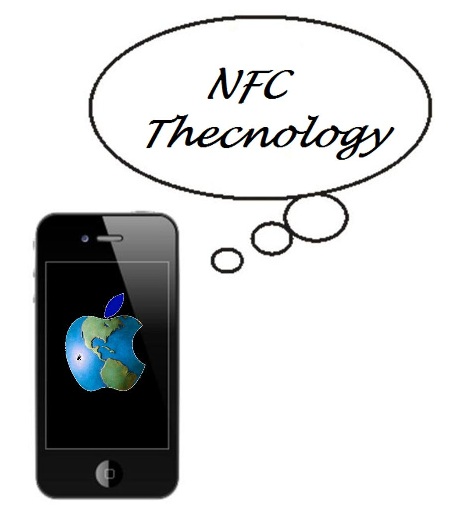