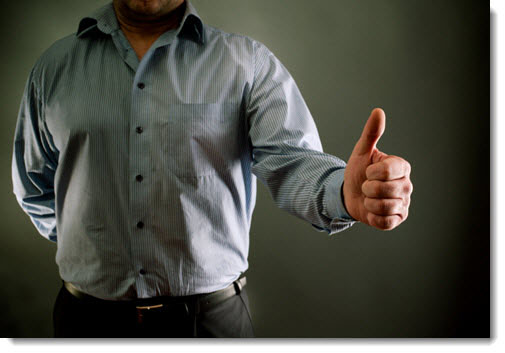 Internet giant Google has settled with the FTC (Federal Trade Commission) in regards to its antitrust lawsuit that allows smaller players in the mobile industry access to mobile patents. The move is said to lower the amount of suits related to patent holders.

Philip Solis, of ABI Research in Oyster Bay, NY, stated that concerns have been raised about Google buying ‘standard essential patents’ from Motorola, essentially giving Google the ability to greatly suppress smaller competition. This settlement states what Google has said all along – that they would not use the patents in such a manner.

“It could start a trend around standard essential patents not being used for offensive purposes,” Solis said. “That is a good thing because it means potentially less litigation.” He goes on to say that bigger companies are not effected by having to work around patents in the mobile industry, but smaller companies lack the resources to do so.

What it means for competitors

Smart phones, gaming consoles, tablets, and even online search advertising are all affected in this settlement. Google will allow competition to license patents on what are called critical standardized technologies for all of the above. When Google acquired Motorola Mobility, it gained hundreds of different patents. Many of these are for most basic functions like device internet connectivity.

Google agrees to allow use of standard patents and thus the number of patent-related lawsuits should drop. FTC Chairman Jon Leibowitz said in a statement that Google has made a step that allows consumers to enjoy the benefits of competition in the online marketplace as well through the gadgets that they buy.

“This doesn’t remove the patents issue in general,” Solis said. Overall, he believes that this agreement opens up markets in both advertising and the mobile device market. Google has agreed not to use patents to delay other companies from releasing new products in a timely manner. It is not perfect, however.

Google is known as an online giant in search and also in search related advertising. As part of this agreement, Google will give those that advertise online more flexibility to use their program as well as the advertising programs of their competitors. The company also promises that any site can remain excluded from Google vertical search results while still remaining visible under their standard search.