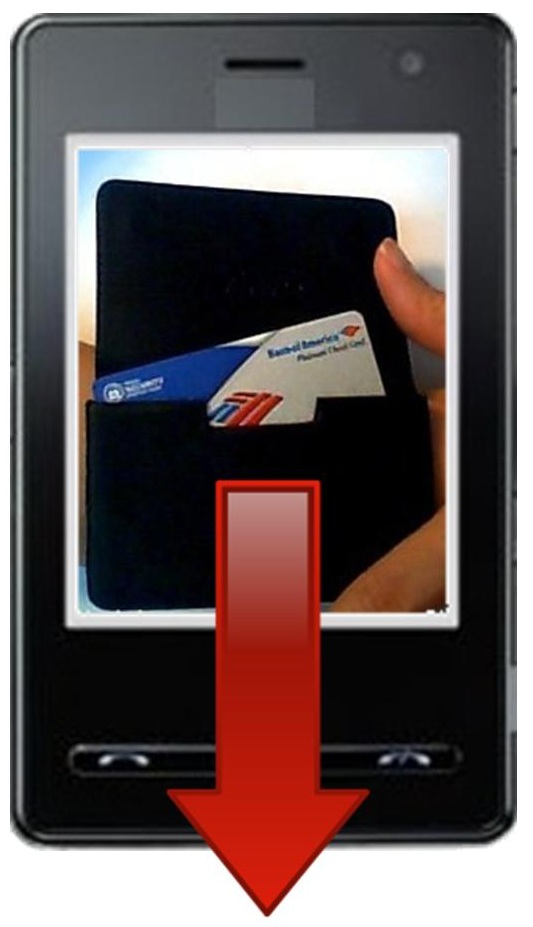 Mobile commerce is quickly becoming a major trend among consumers around the world. Many people consider mobile payments to be a simpler, more convenient way to pay for goods and services, partly due to the fact that mobile technology is so prolific. Much of mobile commerce has been powered through the use of mobile wallets, lightweight mobile applications meant to store and use financial information. While mobile commerce has been seeing strong growth over the past two years, these mobile wallets have not been growing more popular among consumers.

Wallets had been popular, but focus on NFC drives consumers away

In the advent of mobile payments, mobile wallets had been considered a necessary platform for mobile commerce as they provided much of the needed infrastructure for this form of commerce to work. Many of these applications are based on NFC technology, which allows for digital information to be transmitted over short distances. The problem, however, is that NFC technology is not universally supported throughout the mobile space. Indeed, the technology has been losing support from many of the companies and organizations that have emerged as strong players in the field of mobile payments, such as PayPal.

Consumers, as well as device makers, are favoring options free from NFC

Mobile wallets are beginning to give way to other applications that take a more accommodating approach to mobile payments. These applications seek to enable a wider range of consumers to participate in mobile commerce, which had, in the past, been largely restricted to those with NFC-enabled devices. These devices are still rare despite the efforts of companies invested in mobile commerce to see their expansion. A growing number of device manufacturers are beginning to abandon NFC technology, favoring mobile commerce platforms that offer some alternative.

As device makers, like Apple, begin to move away from NFC technology, mobile wallets may be due for some change. These applications still receive significant support from Google and Isis, but the NFC-capabilities of these platforms make them unaccommodating to the growing interests of consumers. If organizations focused on mobile commerce want to retain the foothold they have established in this still emerging sector, they may soon have to consider finding an alternative to NFC technology.