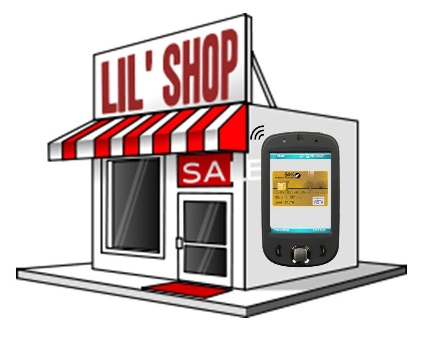 Point of sale mobile commerce is predicted to be a huge trend for the year 2013. Smartphone users have options from the likes of Visa and PayPal that allow them to use their smartphone instead of cash or a credit card when making purchases in retail locations. Not everyone believes in the next boom being in mobile commerce, however, with Gartner predicting on 2% saturation in the market for mobile payments. However, having the ability to accept the technology can never be a bad thing as long as costs are low.

Proof is in the pudding

There are some doubts as to the projection of mobile payments in 2013 and beyond, but Jim Anderson, CEO of Electronic Commerce International reports that a full 20 percent of holiday sales for 2012 were done via mobile payments. These payments are no longer a novelty, but are becoming more of the normal way that some prefer to shop. Small businesses that accept mobile commerce payments can stay ahead of the curve.

Companies like Visa, MasterCard, and many financial institutions with large customer bases are said to be the leaders in mobile payments in the coming year. PayPal already has a program in place and is expected to handle 10 billion dollars in transactions in the coming year from mobile payments alone. Others, like Apple, have not added the functionality to new devices which may put a dent in the predictions for mobile commerce in general. However, Apple accounts for a small percentage of smartphone sales leaving a broader segment of users with the ability to start using the technology. 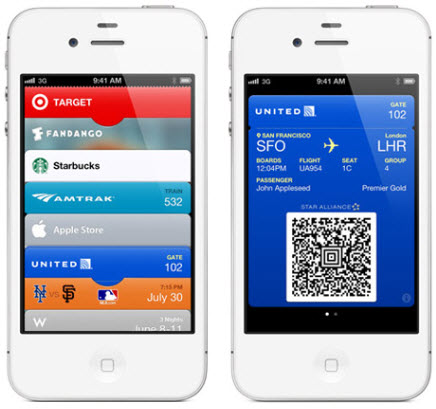