A new pilot outreach program is using the high penetration of phones in the country to reach enslaved people.

Free the Slaves recently launched in India. It is still in its pilot phase, but it is already connecting with people throughout the country. It uses the knowledge that smartphones and mobile technology have reached tremendous penetration among Indian families to spread basic labor rights information.

The goal is to reach out to enslaved people in India and give them hope through readily available tech.

The Free the Slaves (FTS) outreach program pilot tested with Kaarak Enterprise Development Services. It is meant to educate and increase hope in at-risk rural communities. The goal is to connect with villagers who have a heightened vulnerability to debt bondage slavery and human trafficking. As there is typically at least one phone per family, mobile technology has become the natural vehicle for communicating with these people.

The program pilot comprised four messages written in Bhojpuri. That local language was selected as it is the most common among the people in Uttar Pradesh state. Over a span of 28 days, people in 192 communities were called and sent these messages over mobile technology.

The Free the Slaves messages shared information and awareness about bonded labor slavery and labor rights.

One of the messages said: “You must be paid as much as you deserve and you should be able to understand how payment works.” Another said: “Since the Bonded Labor Act, it is illegal to force someone to work as a slave because of their caste, under threat of violence or without pay.”

The villagers receiving the messages also learned about government rehabilitation and relief programs available to them. They underscored the importance of vigilance among community members. They also promoted the FTS program itself as well as the MSEMVS organization which works with communities to provide slavery resistance. It also offers support for slavery and sex trafficking survivors.

The Free the Slaves messages concluded with a caution about the risks associated with migrating for employment. They provided tips for avoiding traffickers in the first place. The reception to these messages was highly positive and community members welcomed them. Follow-up efforts with focus groups showed that 92 percent of community members learned something new and found the information very helpful to them. Another 79 percent felt the information was applicable to their own situations. Many of the people did not know that bonded labor was illegal in India until they heard the messages. 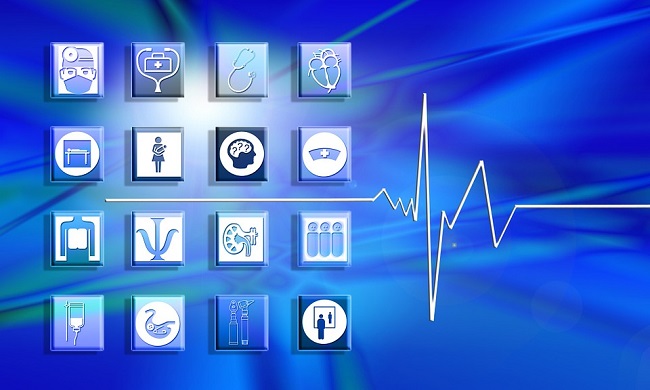