Leading market research firm eMarketer has released a new report concerning the state of the mobile commerce sector. The report highlights various aspects of the mobile commerce space, shedding some light on the factors influencing its growth and the challenges it faces around the world. Mobile commerce has been seeing strong growth over the past two years as consumers become more integrated with mobile technology. The proliferation of smartphones and tablets has exposed consumers to a variety of mobile services that they are showing a great deal of enthusiasm for.

According to the report from eMarketer, mobile commerce now accounts for a sizeable portion of the retail sales being recorded in the U.S. The report estimates that mobile sales will reach $41 billion by the end of 2013, a 68% increase over the level they had been in the previous year. By 2017, the report suggests that mobile sales will balloon to $133 billion. Consumers appear to favor mobile commerce because of the convenience that it represents and it is becoming increasingly common for consumers to use their mobile devices to purchase products even when they are already in physical stores. 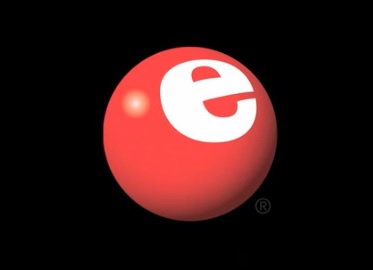 Tablets are more popular than smartphones

Challenges could derail the momentum behind mobile commerce

Mobile commerce does, of course, face significant challenges that could become quite serious in the years to come. Security is expected to remain one of the most problematic issues that faces the mobile commerce sector. Poor infrastructure is also expected to reduce the popularity of mobile payments as consumers run into problems that prevent them from making a purchase with their mobile device. 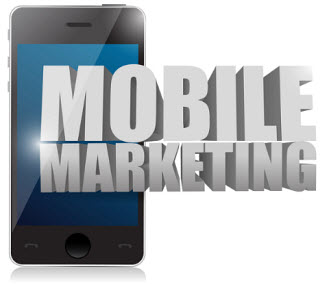