A new survey from GfK and Facebook IQ shows that consumers are beginning to favor their mobile devices when it comes to shopping online. Many people are beginning to rely on their smartphones in their daily lives, and the idea of mobile shopping is becoming very appealing to them. The survey suggests that mobile commerce will see strong growth in the coming years, especially among Millennials who have become very comfortable with using their smartphones to get their shopping done.

According to the survey from GfK and Facebook IQ, approximately 45% of all shopping done both online and off involve a mobile device in some way. Some 57% of Millennials use their devices while shopping, with a growing number of these people opting to pay for products with their smartphones rather than traditional currency. Consumers enjoy a seamless experience, where they can move from one payment channel to the next without much trouble. 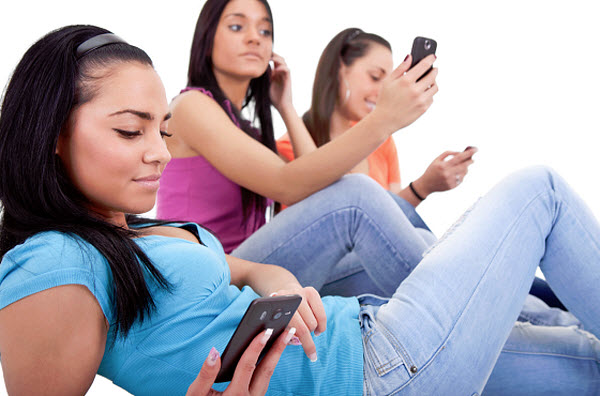 These so called “omni-channel” shoppers believe that the Internet is a vital part of the shopping experience. Mobile commerce does not only involve purchasing products with a smartphone, as consumers also use their devices to research products that they are interested in. Indeed, the majority of consumers that research products with their devices also made purchases. Approximately 60% of omni-channel shoppers noted that they will likely use their mobile devices to make purchases more frequently this year.

Many retailers had feared that the rise of mobile commerce would lead to a major decrease in sales. For merchants without an online presence, this may be true, but retailers focusing on the mobile sector are finding it easier to connect with consumers. These retailers are likely to become more mobile-centric in the coming years, especially as new mobile commerce platforms become available to consumers.