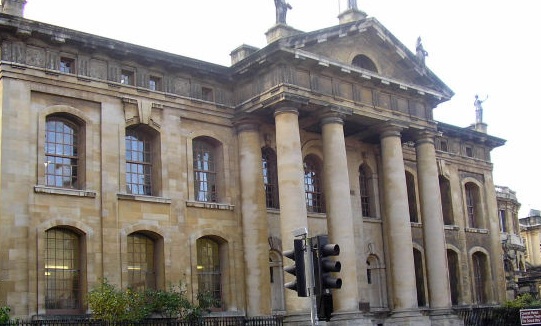 A recent study performed by scientists at Oxford University has added cleanliness to the list of benefits.

Providers of mobile payments are struggling to promote the adoption of their services among consumers, but they have just been handed another benefit that they can add to their list.

The release of the results of a study has shown that it is cleaner to use smartphones to make purchases.

The study showed that cash is exceptionally unclean, which makes mobile payments far more appealing to a growing number of consumers who are trying to limit their exposure to unwanted bacteria and pathogens. In a world where we are continually being reminded to wash our hands and keep clean, simply paying with cash could be taking these efforts a step backward, said the Oxford University study.

The study was conducted by the scientists on behalf of MasterCard, to help to push its cashless and mobile payments programs.

The university researchers examined European bank notes and what they discovered was that each contained an average of 26,000 bacteria. Even the brand new notes that they examined still had an average of 2,400 bacteria, to which the consumer could come in contact.

According to Ian Thompson, a professor of Engineering Science at Oxford University, “The bank notes we tested harbored an average of 26,000 bacteria, which, for a number of pathogenic organisms is sufficient for passing on infection.” He went on to add that “Previous studies of bank notes have indicated contamination with potentially harmful bacteria such as Klebsiella and Enterobacter, species which can cause disease in humans.”

Professor Thompson also added that as the concerns continue to rise about strains of bacteria that are resistant to antibiotics, there is some value to conducting a broader study that can help to track the spread of strains that are resistant throughout their movements around the world by way of bank notes.

This type of study can only be good news to mobile payments providers that are pushing for cashless societies in which it would be very rare to have to come into contact with cash such as bank notes at any time.