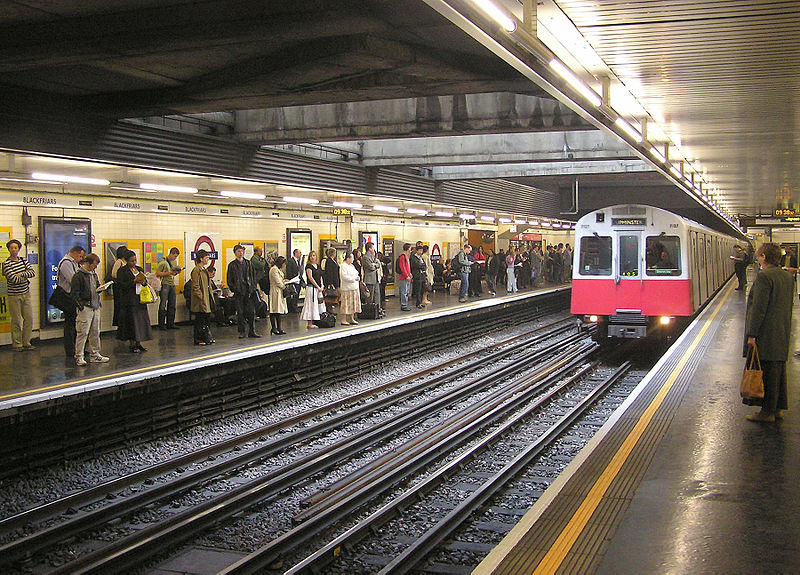 VeriFone, a global payments processor and service provider, and the National Payment Card Association have launched a new service designed to enable convenient store owners and petroleum retailers the ability to support mobile payments. As consumers become more focused on mobile technology, businesses are beginning to feel the need to adapt to the changing interests that consumers have. Mobile commerce is something that many people have been paying more attention to in recent years, and retailers have been working to accommodate consumers that are interested in mobile payments.

The new service utilizes VeriFone’s Smart Fuel Controller technology as well as a mobile payments solution developed by the National Payment Card Association. Using the new payment system, consumers can pay for gas and items from a convenience store with their mobile devices. The new service is also equipped with a reward program that can offer consumers discounts and other such benefits for their loyal patronage. VeriFone notes that consumers have been showing particular interest in rewards programs and these programs may be especially engaging for those that fuel their vehicles on a regular basis. Mobile commerce has managed to gain significant traction among consumers and businesses alike, but mobile payments are still in a state of infancy when compared to more traditional forms of commerce. Businesses and consumers are still working to learn the various aspects that exist within the mobile commerce field. The learning experience has been somewhat turbulent at times, with some businesses failing to attract the support of consumers with their mobile commerce platforms and security threats stopping people from making mobile payments regularly.

VeriFone has high hopes for its new mobile payments venture. Convenience stores and petroleum retailers are frequently visited by a wide range of consumers on a daily basis. Providing these people with a way to make purchases using their mobile devices is expected to attract a great deal of attention and support for those that have a strong interest in convenient services.