Hewlett-Packard has announced that it will be bolstering its presence in the mobile payments field. The announcement comes on the heels of the success of a recent payment venture from PKO Bank Polski in Poland. HP has taken note of the bank’s successful mobile initiative and its use of the IKO mobile payments application. In order to improve its standing in the mobile sector, HP will be partnering with Accumulate, a company that specializes in mobile security solutions and commerce.

HP has high hopes for the mobile sector

HP is no stranger to the mobile payments sector. The company already offers a number of security solutions that have helped make mobile transactions safer in the Americas, Europe, and Asia. HP has seen a growing demand for comprehensive mobile payments services, however, and is eager to meet this demand with its own offering. As such, the company will be working with Accumulate in order to help satisfy consumer demand.

Mobile payments firm may be an asset to HP 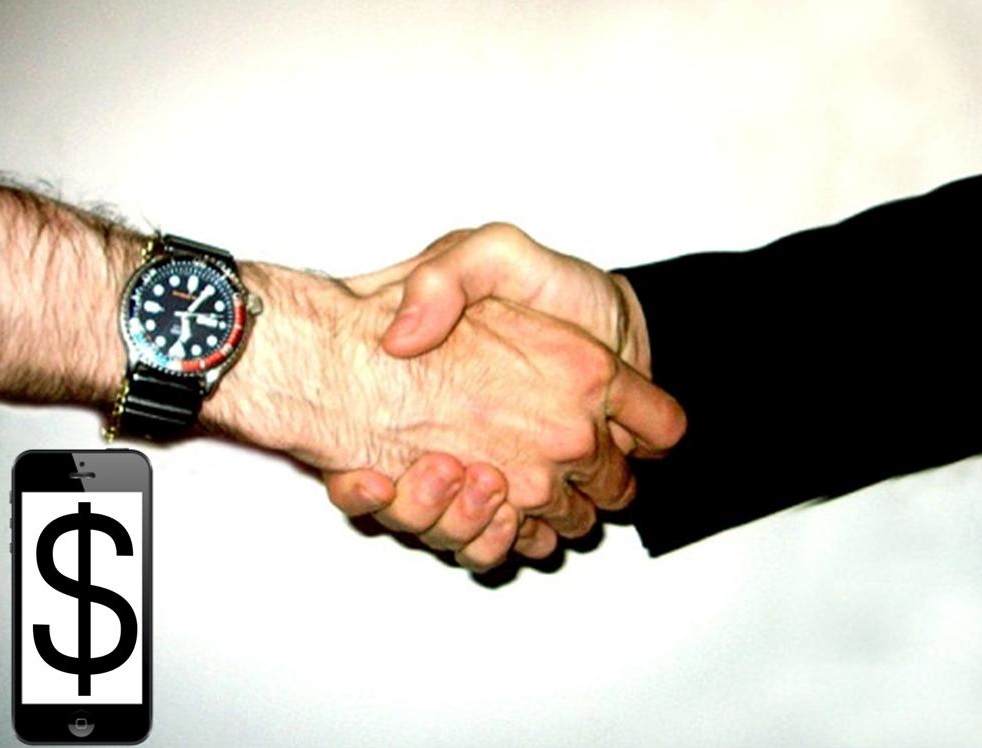 Teaming with Accumulate will give HP access to a wide range of consumers around the world. Accumulate boasts of some 100 million users worldwide, with a prominent presence among financial service firms. The mobile commerce firm has teamed with several banks in order to make new forms of commerce more available to mobile consumers. Accumulate’s experience is likely to provide HP with healthy momentum as it works to expand into the mobile sector.

Secure solutions could be a big hit with consumers

HP will not only be looking to engage consumers with its commerce initiative, of course, as many businesses have come to rely on the services that HP offers. Accumulate and HP aim to offer businesses better mobile payments services that are secure and reliable. Improved security alone is expected to help businesses appeal more effectively to consumers that have been showing interest in making mobile payments.