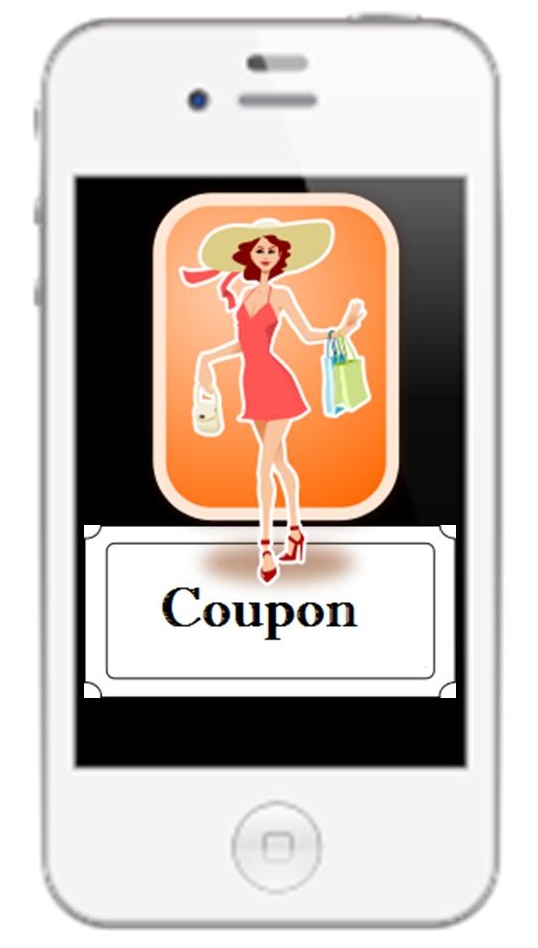 This technique is proving to be highly successful for advertisers targeting shoppers with smartphones.

Major retailers have been boosting their mobile marketing efforts and, among them, coupons directed at smartphone users have been rapidly rising to the top of the priority lists as consumers show that they love them.

These new forms of discounts appear to be taking over where daily deal giants have left off.

Discount coupons are now being worked into mobile marketing on virtually every level. As a result, consumers are now searching for them before they make many different kinds of purchases through their computers and their smartphones and tablets. This is changing the commerce environment, as these shoppers aren’t just limited to the searches when they’re at home on their PCs, but can perform their queries while they’re within the walls of a store.

This has helped to further the use of “showrooming” which has become a central element of mobile marketing.

Though showrooming was once seen as a nightmare for retailers, they are slowly starting to embrace the behavior as an opportunity for mobile marketing. Instead of trying to fight it off entirely, it is a matter of proper use.

According to the RetailMeNot Inc. senior vice president of external affairs, John Faith, “retailers have an opportunity to combat showrooming by reaching those consumers when they are engaged and ready to make a purchase.” While there is no way to stop consumers from showrooming, the trick to effective mobile marketing is to make sure that the end result of the behavior is a purchase from their own store.

Smartphone friendly coupons can help to improve the appeal of shopping within the store as opposed to seeking out an alternative at a competing retailer. Companies are using this form of mobile marketing to embrace the fact that consumers are going to use their devices in store to find a better deal. The key that they can provide is to make sure that this “better deal” remains the in store purchase.

These claims from Faith have been supported by the latest comScore data, which shows that retail is the second most rapidly growing category for mobile marketing with coupons.