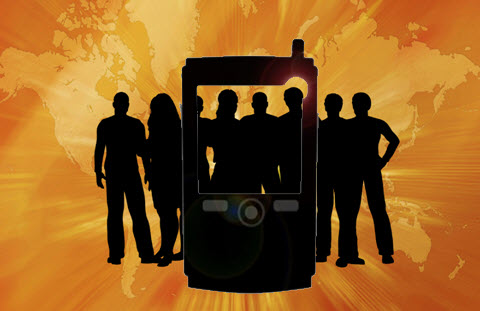 Celltick, a leading mobile commerce company, has announced the launch of its Real Time Coupon Server, which is available to Celltick’s 140 million users worldwide. The new platform allows users to incorporate mobile coupons into their marketing campaigns. Mobile coupons have become extremely popular with consumers that rely on their smartphones and tablets to shop and make purchases and Celltick believes that its new platform can help improve the traffic that businesses see from mobile consumers. The platform is likely to be a major benefit to companies that already have a strong interest and presence in the mobile commerce market.

The Real Time Coupon Server features a new revenue share model developed by Celltick. The new model will allow operators the opportunity to generate revenue after a purchase has been made by offering additional services and products to consumers. The platform allows merchants to create, manage, and make changes to their mobile coupon campaigns and offers detailed analytics concerning engagement in these campaigns and the activity in the mobile commerce market.

Telecommunications companies like Vodafone India have already been using the platform for their mobile coupon campaigns and Celltick suggests that these companies have seen significant success in engaging mobile consumers. Merchants are likely to see similar success as they begin to cater more to the demands of mobile consumers by providing them with services they are interested in. Mobile commerce is growing in popularity among consumers, thus the Real Time Coupon Server could be a significant benefit for merchants interested in tapping into this rapidly growing consumer base.

As its name suggests, the Real Time Mobile Coupon Server is capable of sending mobile coupon campaigns in real time. This enables companies to maintain a high level of engagement with mobile consumers. Many consumers have shown strong interest in mobile commerce, making them more open to mobile marketing campaigns and loyalty programs that could offer them some form of benefit.