MoPowered continues to make progress in the mobile space

Mobile commerce firm MoPowered has announced that it has added 27 new clients in less than two months. The company now accounts for 127 clients and expects its revenue to grow by 33% over what it had been in 2013. According to the firm’s CEO, Dominic Keen, the market for mobile commerce has proven to be quite promising. The company plans to continue engaging mobile consumers aggressively in order to take advantage of positive market trends.

MoPowered raised some $5 million in funding in December last year and has been connecting with retailers that are interested in mobile shopping and the mobile space in general. Consumers have become quite reliant on their mobile devices in recent years and many are using these devices to shop online and purchase products. It is becoming more common for consumers to purchase products in physical stores with their smartphones and tablets. Retailers currently appear to favor the online aspects of mobile commerce over its offline potential. 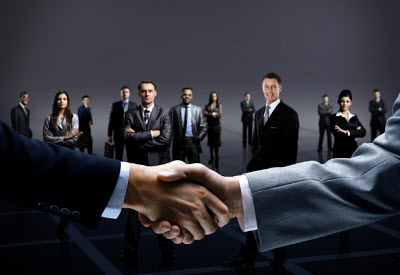 MoPowered specializes in revitalizing websites and making them more accommodating to smartphones and tablets. Retail mobile sites are often lackluster and provide consumers with a poor shopping experience. Consumers with a poor shopping experience are unlikely to continue using a particular website or service. MoPowered helps ensure that consumers have a good experience with mobile shopping.

MoPowered has positioned itself to accelerate its acquisition of new clients in 2014. The funding that the company has raised, along with the patronage of new clients, has helped it expand and improve its mobile commerce platform. MoPowered will, of course, have to compete with a multitude of other companies that are trying to engage mobile consumers. Competition may be fierce, as several large organizations have taken a strong interest in the mobile space and plan to continue strengthening their presence therein throughout the coming year.