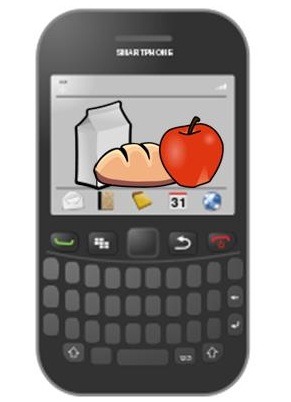 Key Note, a market research firm based in the United Kingdom, has released a new report concerning mobile commerce and the growing prevalence on online grocery stores. Mobile shopping has become a very powerful trend among consumers in the United Kingdom and elsewhere in the world. Retailers have begun to take note of the growing demand consumers have for mobile commerce services in the online space and have been working to accommodate these people more effectively. Grocery retailers, in particular, have begun warming up to mobile commerce because of the accessibility to consumers it entails.

Report highlights the impact of online channels for retailers

According to the report, which is titled “E-Commerce: The Internet Grocery Market Market Report 2013,” suggests that grocery retailers are beginning to invest heavily in the expansion of their Internet presence. Several of these retailers are beginning to adopt mobile commerce platforms and establish comprehensive e-commerce sites to better serve a new generation of mobile consumer. The report claims that sales of groceries through online channels has grown by 127% between 2007 and 2011. This trend shows no signs of slowing down.

The report notes that the increase in online sales for grocery retailers is largely due to the growing popularity of mobile commerce. Consumers are beginning to favor their smart phones and tablets for shopping due to the wide range of applications they have available to them. These applications make it easier to shop for products that consumers are interested in and enable consumers to purchase products using nothing but their mobile device. Some retailers offer to deliver products that have been purchased online to a consumer’s home through expedited mail, while others allow customers to pick up their products at a physical store. Consumers can also purchase products while they are in a store using their mobile device.

Mobile commerce is expected to continue growing in the retail industry, finding more acceptance as mobile technology becomes more common. Though mobile commerce has established a strong presence, it still accounts for only 3.9% of all grocery sales in the United Kingdom. Sales volumes are expected to gain momentum this year as more UK retailers adopt better mobile commerce services for consumers.