A demonstration video showed what ray tracing technology can do when combined with traditional raster graphics.

The demo of Imagination’s PowerVR ray tracing technology revealed game graphics that had lifelike light reflections and refractions, shadows with high resolution, and glass and plastic materials with realistic translucency. Furthermore, this technology not only produces true-to-life graphics, but it does it at amazing speeds.

“These are the features that ray tracing can improve in terms of mobile gaming,” said Alexandru Voica, the PR specialist at Imagination Technologies. He went on to say that “We’ve taken the Unity 5 game engine and then we did all the work that was required to add ray tracing inside the game engine.”

According to Imagination, greater performance advancements are likely to result from real-world implementations because the GPUs can be incorporated right into SoC (system on a chip) designs. The company’s goal is to implement this technology into the GPUs of consumers, sooner rather than later.

The innovative graphics technology is suitable for mobile gaming.

Ray tracing is a technique used to create an image generated by the computer where the paths of single rays of light are calculated according to the materials that are encountered in the setting. Its effects are particularly clear when viewing a scene that is made up of intricate reflections. This is what allows the technology to produce lifelike graphics.

This method is not new and has been utilized in computer graphics for a long time. However, whereas traditional ray tracing needs substantial processing power, Imagination’s technology is much faster and is being used in real-time applications like video games.

The new Wizard GPUs that have been developed by Imagination Technologies reduce the memory and power needed for real-time ray tracing, which allows it to work for mobile games. The first of its Wizard series GPUs has 128 ALU (arithmetic logic unit) cores and 4 unified shading clusters that deliver as many as 300 million rays every second.

Apple has established a multi-year licensing deal with Imagination Technologies, which provides Apple access to the semiconductor firm’s extensive range of present and upcoming video IP cores and PowerVR graphics. This could prove very beneficial to Apple’s mobile gaming future. 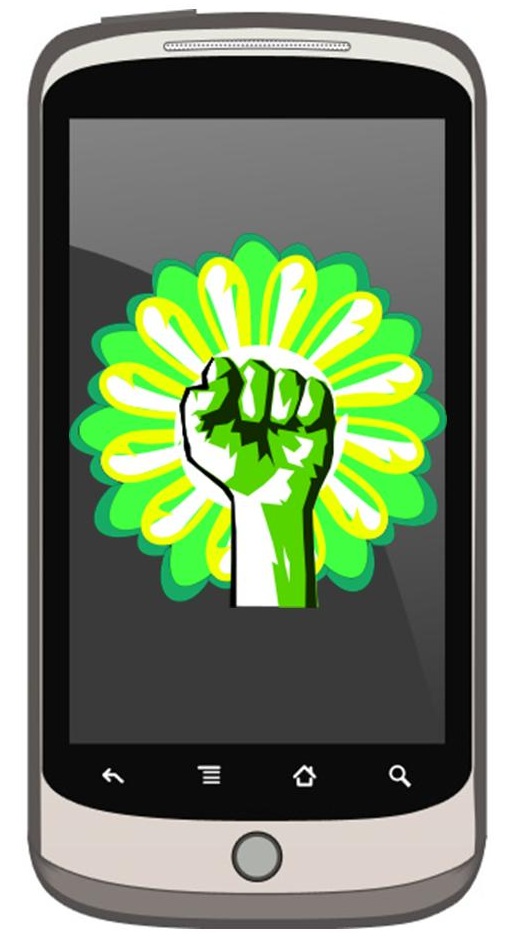