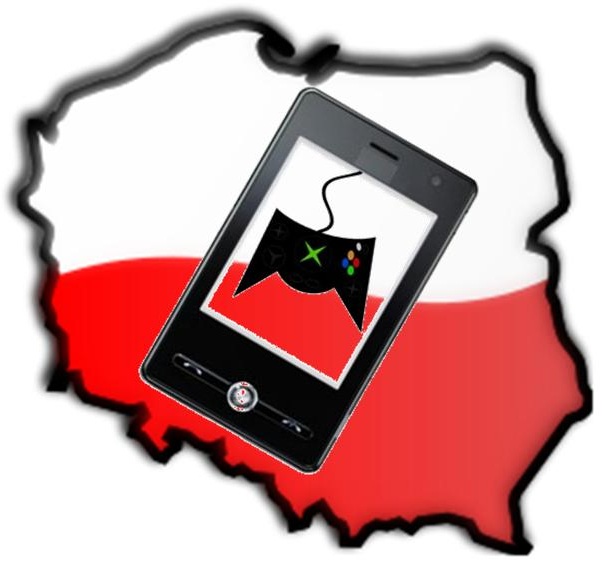 Deutsche Telekom, a leading German telecommunications company, has announced its partnership with Israel-based game company Extent. Together, the two companies have set their sights on mobile games for the Android platform. Through Deutsche Telekom, Extent will be able to embed its GameTanium mobile games platform into the Polish market. Poland has been becoming a more attractive market for the game industry because of the rapid rate of adoption that consumers have been showing mobile devices. Extent believes that the time is right to enter into the market and engage consumers with a new service.

GameTanium to be available in Poland

GameTanium supports more than 150 mobile games, all of which are available for free to those that subscribe to the service. Deutsche Telekom customers will be able to receive a free trail of the service, which will provide them with unlimited access to the platforms assortment of mobile games. Through its partnership with Extent, Deutsche Telekom has become the first telecommunications company in Europe to offer the GameTanium mobile games service to consumers.

Deutsche Telekom has seen success in a similar partnership with music subscription service Spotify and believes that mobile games can see the same success that digital music distribution has seen in the European market. Consumers throughout Europe have shown a strong interest in mobile games, but Deutsche Telekom will focus on the market in Poland for the initial phases of its partnership with Extent. If the partnership proves successful, the telecommunications company may expand the availability of GameTanium to other parts of Europe.

Mobile games continue to show promising growth throughout the world. Consumers have shown a great deal of support for mobile games and the game industry has been working to appeal to these consumers in a greater way. Developers that have traditionally been focused solely on creating console games have begun to develop titles for the mobile space, due to the rising demand for mobile games coming from consumers. 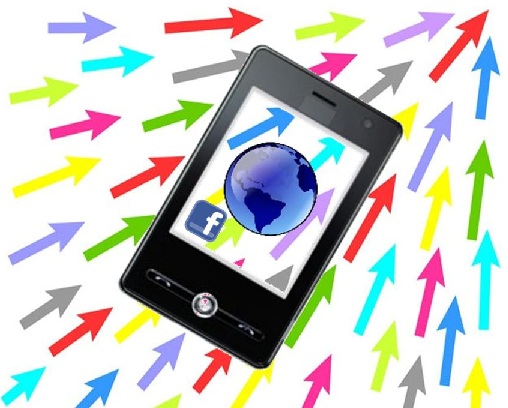