High resolution devices may be the key to successful mobile games

Mobile games have become something of a phenomenon in the game industry. These games have proven to be rampantly popular with consumers, many of whom are more than willing to participate in in-game advertising and mobile purchases. As such, the mobile games market is considered to be significantly lucrative and home to very promising opportunities for developers. These developers do, of course, have to find ways to encourage consumers to make in-app purchases. A new study from mobile games studio Pocket Gems suggests that this may be a matter of quality in mobile technology rather than mobile games themselves.

The study from Pocket Gems suggests that the quality of a mobile devices screen directly influences whether consumers will make an in-app purchase. Consumers that play mobile games on better quality screens, such as those typically found on tablet devices, are more likely to make in-app purchases than those that play games on lower quality screens. Pocket Gems notes that Android users with high resolution mobile devices are up to 10 times more likely to purchase in-game items or virtual currencies.

This may be because many consumers consider high resolution screens to be synonymous with processing power for mobile devices, which may lead consumers to believe that some mobile games are better than they actually are. Consumers that have a high opinion of a game or its developer typically tend to support that game or developer more strongly. Pocket Gems notes that consumers with high resolution devices are more likely to have disposable incomes as well, which makes them more likely to conduct in-app purchases. 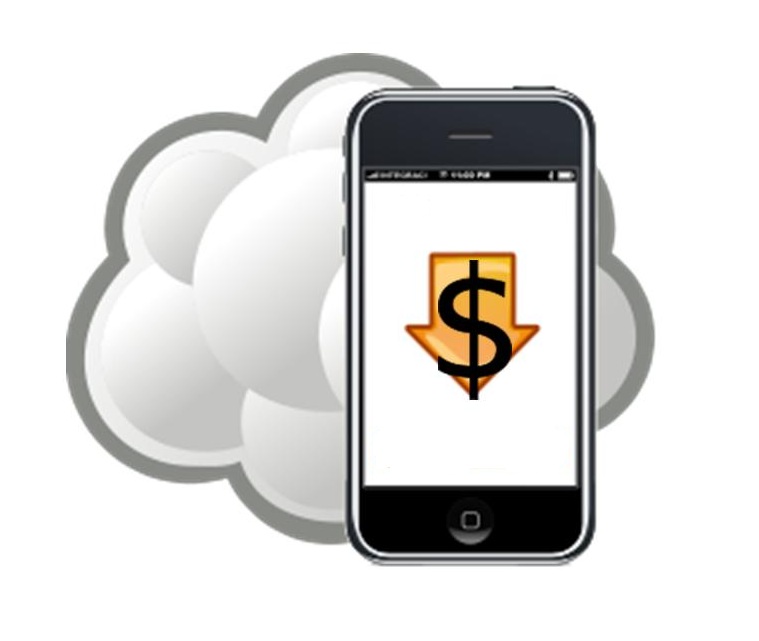 In-app purchases are becoming a prominent trend in mobile games

Mobile games developers are in a somewhat precarious position when it comes to selling their products to mobile consumers. It is considered a nearly impossible feat to sell these consumers mobile games that cost more than $5, as mobile games typically offer significantly less content than those designed for consoles, which tend to be sold for $50 or more. The appeal of mobile games is that they offer entertainment at a very low price, with many of these games being completely free. Developers, however, have to generate a profit in order to stay in business. Apart from advertising, in-app purchases are considered the best way to produce revenue.

Mobile games may be more expensive than they appear

In-app purchases allow developers the opportunity to generate more money as they are not considered a one-time affair. With conventional games, such as those for consoles, the consumer pays for the game itself but may never make another purchase in the future. In-app purchases can encourage consumers to continuously pay for features they find engaging, and purchases can be made with little more than a few taps of the finger. While this may be a good way for developers to generate revenue, in-app purchases in mobile games have been causing some problems for consumers in recent months.

Mobile games are enjoyed by consumers of all ages, but the primary demographic for most of these games falls in the 12-17 age range. Children that play mobile games are not typically concerned with spending money while they are enthralled in their gaming experience. As such, they are more likely to conduct in-app purchases without permission, just so they can access certain features of a game more quickly. In 2011, Garen Meguerian’s 9-year-old daughter spent more than $200 playing a simple mobile game, which lead Meguerian to file a lawsuit against Apple claiming that the company had made it too easy to conduct in-app purchases.